Veronica Mars gets called back to Neptune in Season 4 trailer 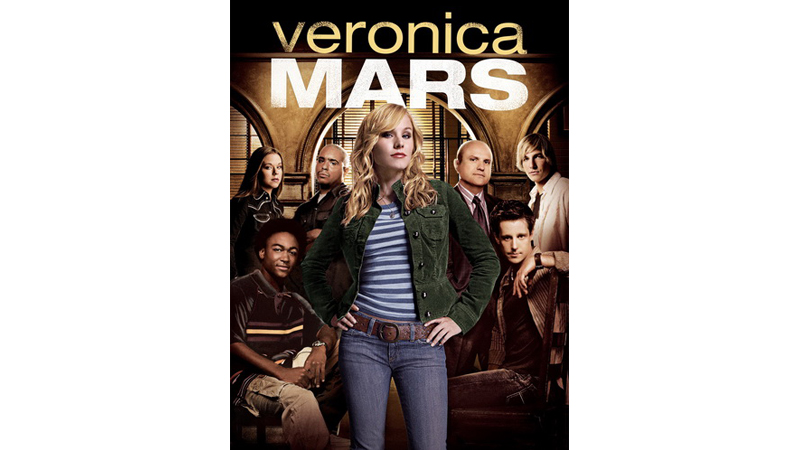 The full-length trailer for Hulu’s ‘Veronica Mars’ Season 4 has arrived. The cult show returns with eight episodes on the streaming platform on July 26, 2019. The new season sees Veronica Mars returning to the seaside town of Neptune just as a series of bombings decimate the party-goers there for spring break. With lives on the line and the town’s tourism industry in jeopardy, Mars is hired by the family of one of the deceased to crack the case. Soon she discovers that a peculiar form of class warfare between the town’s elite and the working class that rely on tourism may be the culprit. Season Four of ‘Veronica Mars’ sees Kristen Bell returning to the role, and co-stars Enrico Colantoni, Jason Dohring and JK Simmons.