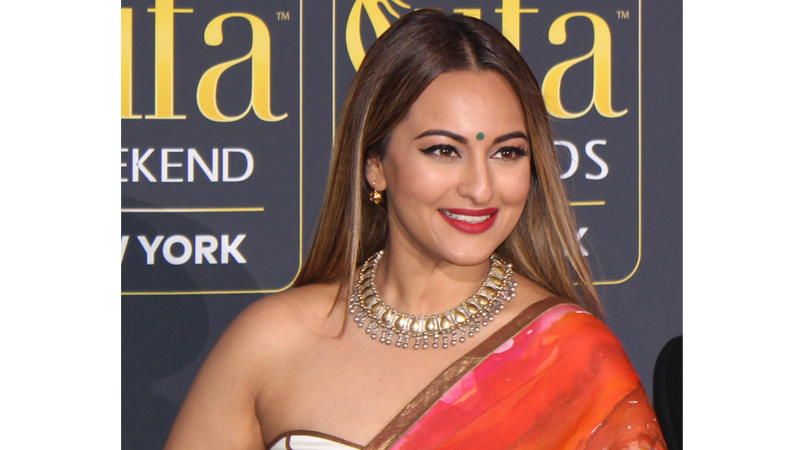 Actress Sonakshi Sinha’s upcoming film with actor Varun Sharma and rapper Badshah, has finally got a title and release date.

Directed by Shilpi Dasgupta, the film is titled ‘Khandaani Shafakhana’ and is scheduled to release on July 26, 2019.

Based in Hoshiarpur, the film features Sinha as a happy-go-lucky Punjabi girl who adores her family and will go to any length to see them happy even if it means not living her dreams.

On her role, Sinha had earlier said, “I am extremely happy to be part of this film which is so close to the world around us, to step into the shoes of a small town girl and face the hilarious, madcap challenges thrown at her. Full of flavour, fun and emotions.”

Apart from ‘Khandaani Shafakhana’, Sinha has projects like ‘Dabangg 3’ and ‘Mission Mangal’ in her kitty.