Why is Lady Gaga defending Bradley Cooper after split from Irina? 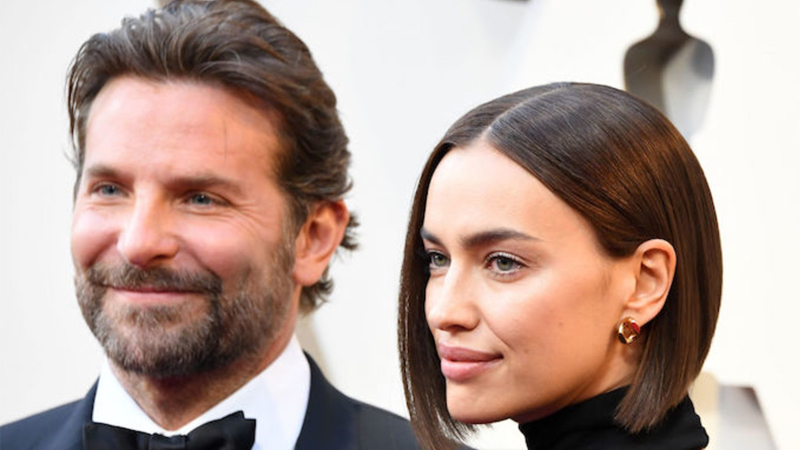 The moment singer and songwriter Lady Gaga and actor and filmmaker Bradley Cooper took to the Oscars stage to perform “Shallow,” a rumour was born.

Their sizzling chemistry and intense gazes sparked speculation that the ‘Star Is Born’ co-stars were in the midst of a dramatic love affair. This, of course, is not true, but the rumour mill was put into high gear when Bradley Cooper and his longtime girlfriend, Irina Shayk, confirmed, via a rep, that they are parting ways after more than four years.

Neither Cooper or Irina Shayk have commented on the demise of their relationship, but fans are basically convinced that Lady Gaga was the cause of the schism.

Moreover, they think the star is addressing her friend’s split in a speech she recently gave during a performance at her Enigma show in Las Vegas. In a video captured by an audience member, the actress discusses how the world tried to make her conform to a certain standard because “everything was too gay.”

Neither Cooper or Irina Shayk have commented on the demise of their relationship, but fans are basically convinced that Lady Gaga was the cause of the schism

“I remember saying, ‘Well, I don’t see it that way but there’s also gay people in the world’. They told me it wouldn’t work and they tried to change me but I never let them,” the 33-year-old emotionally explains. “And you know why? Because I thought they were shallow.”

Just as the singer begins to sing her and Bradley’s famous song, she says, “Be kind.”

Admittedly, it seems like a bit of a stretch, but people are drawing connections between the choice of song and her final words. Especially amidst the controversy swirling around her friendship with the newly-single dad.

But, as Gaga previously clarified, they never dated. It was all an act, because, after all, they are actors. “First of all, like, social media, quite frankly, is the toilet of the internet. What it has done to pop culture is just, like, abysmal. Yes, people saw love and-guess what-that’s what we wanted you to see,” she explained during an interview earlier this year. For now, people will just have to keep dreaming.