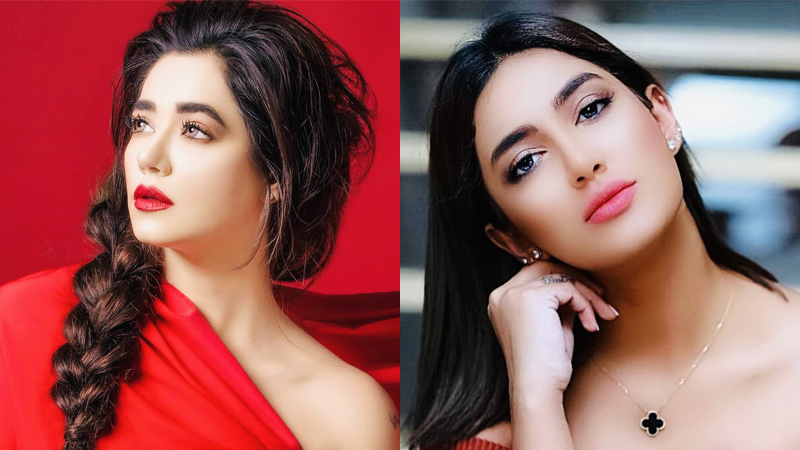 My seven-year-old daughter has a unibrow and thick upper lip hair. It looks like a moustache. She is very fair so the moustache becomes prominent. She also has some hair around her chin which looks really bad. Surprisingly, her body’s hairless. Ever since she began school almost two years ago, this has been an issue. She’s being bullied at school by some mean girls and sometimes, she comes home crying. I’m desperate to help her out. I tried threading her upper lips but she began crying and moving and got a bad cut on her lip. I’m wary of using wax because her skin is sensitive and I’m sure she’ll get patches. I even took her for laser but the dermatologist said she’s too young and her skin is too delicate. Please help me.

It’s alright. Some babies are hairier than others. It’s all because of hormones. I’ll share a totka with you that my mom used. Take yoghurt and gram flour. Put lemon juice in it and make a paste of all this. Apply this paste on the hairy areas. Once it gets a little dry, rub it off and you’ll see hair vanishing from that area. Normally, when a child is born, the same method is applied to rid them of unwanted hair forever. The only difference is that turmeric is used instead of lemon juice as turmeric works as an antibacterial. This method is also very good for dead skin. Even adults use it as hair follicles come out. If she has a lot of thick hair, then why don’t you use cold wax? Go to a good salon and get finger wax done on your daughter’s facial hair. It’ll only pinch her for a few seconds but won’t be painful. Even when I get my face wax done, the salon girls use finger wax. With waxing, the growth lessens. Even I wouldn’t recommend laser treatment as she’s really young for that.

Your problem reminds me of my childhood days. I’m a very hairy person. I used to have a unibrow as well and my mother went through the same struggle. She used to take me to dermatologists when I was younger and I began my upper lip threading at a very young age. It’s an issue for girls as they’re expected to look groomed and updated even at a young age. At the same time I would say, it’s nothing to be ashamed of. I think you should get her prominent facial hair waxed as that would calm the growth down a bit. My unibrow looked horrible. I had so much of facial hair so I know the nightmare a child might go through. But it’s okay. As a mom, I think you’re doing a great job by helping her feel normal about it. It’s not like something’s wrong. I understand her skin is sensitive but you need to keep her clean. She’ll get used to the procedure as she seems like a tough girl. Just keep telling her that it’s no big deal.

If you want advice on any issue, email us your questions at sisterlyadvice@dailytimes.com.pk