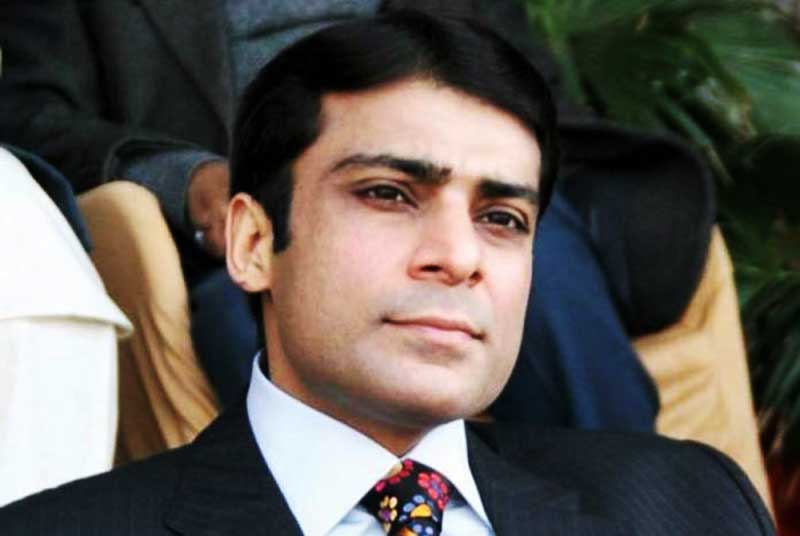 The Pakistan Muslim League-Nawaz (PML-N) will raise the issue of National Accountability Bureau (NAB) in Parliament, said PML-N Vice President Hamza Shehbaz on Sunday. “PML-N will definitely raise the issue of NAB chairman in the Parliament. We will also demand a fact-finding committee to probe the controversial video and audio leaks. The NAB chairman should appear before the committee and disclose whether he faces any pressure from Imran Khan in dealing with the cases of government ministers,” Hamza told reporters in Lahore. Earlier on Saturday, PML-N leaders Malik Ahmed and Atta Tarrar had demanded the resignation of the NAB chairman. However, the views of Malik Ahmed were termed as his personal opinion by the party’s official spokesperson Marriyum Aurangzeb. Marriyum said that Shehbaz Sharif and PML-N Senior Vice President Shahid Khaqan Abbasi had already given the party’s stance on the issue. Abbasi did not ask for the NAB chairman’s resignation, but had demanded the formation of a parliamentary committee to probe the matter.