‘Start with PM the crackdown on professional beggars’ 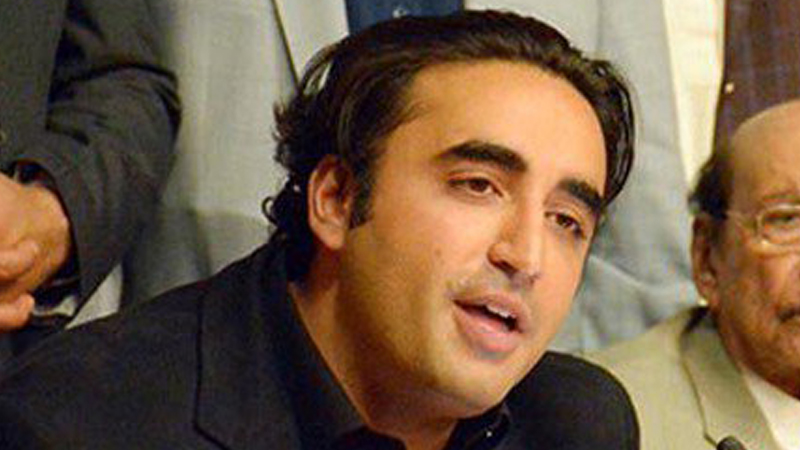 He said this in response to a tweet by the Islamabad deputy commissioner regarding action against professional beggars in the federal capital’s F-10 and F-11 sectors. “This government intends to get rid of the poor, instead of poverty,” the PPP chairman said in his tweet. “If professional beggars are to be arrested actually, then start with PM-select.”

Meanwhile, talking to a delegation of PPP workers from Gilgit-Baltistan, led by Diamer Vice President Haji Dilbar Khan, Bilawal said the Pakistan Tehreek-e-Insaf (PTI) government had terribly failed on all fronts. During the meeting, current economic situation along with political affairs of GB came under discussions. The delegation invited the PPP chairman to visit Diamer, which he accepted.

Bilawal said the PPP workers were united under one ideology and standing at the back of their leadership. He urged the PPP workers to continue their struggle for the party and said their sacrifices were highly valued and appreciated.

On the other hand, PPP leader and former opposition leader in the National Assembly Syed Khursheed Ahmed Shah claimed that Prime Minister Imran Khan knew in advance that PTI leader Aleem Khan would get bail after 100 days. “Aleem Khan’s release from prison has exposed an unholy alliance between Imran Khan and the NAB,” he said while talking to the media. “Aleem got bail after 100 days because of the alliance,” he added.

The PPP leader claimed the prime minister was told that Aleem was kept behind the bars to lower pressure. “If the PTI doesn’t get justice then who will?” he wondered. “Why [former Sindh information minister] Sharjeel Memon has not been granted bail for the past two years?” he questioned.