Can Pakistan benefit from Peru’s experience?

Pakistanis are currently facing the worst inflation in living memory. Failure of successive governments to solve the underlying structural problems has landed them in an economic crisis. The way government policies have failed to improve their circumstances has led many in the country to question the integrity as well as competence of the politicians and civil servants. Some of them routinely accuse everybody associated with government of looting the country’s resources and prospering at the cost of their compatriots. It is often said that there is a dire need to bring about a revolutionary change in the economic system.

Inflation is the undesirable situation in an economy when money supply outpaces the supply of of goods and services. The supply of money is more than just currency notes and coins. It includes bank deposits, various kinds of liquid assets and credit. Once inflation increases beyond a certain point, the money becomes meaningless in that people can no longer use it to buy all the goods and services they need. It becomes a ‘hot potato’ in the sense that nobody wants to hold on to it becuase it is losing value all the time.

Pakistan also has a foreign exchange problem. While its exports have been declining its imports have been incerasing so that it can no longer find the foreign exchange to pay for the imports and service its debts. In less than a year, the rupee has lost nearly 20 per cent of its vaule against US dollar. As a result the prices of all imports have jumped up. The rising prices of fuel mean that all transport and therefore everything that is taken from one place to another has become costlier. 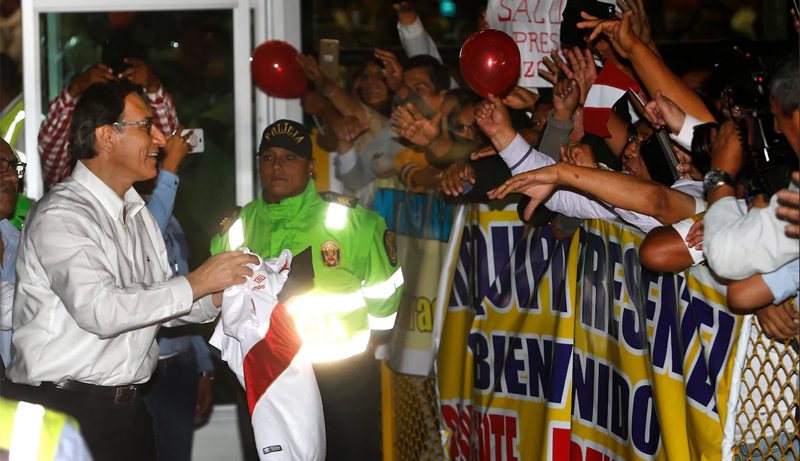 Pakistan has also had to borrow from the International Monetory Fund under an agreement that requires it to slash subsidies and raise its revenue. This threatens to make it even harder for the common man. As people hold on to commodities and invest less, production is likely to decline leading to “stagflation”.

The economic slow down can only reduce government revenue. This increases pressure on the government to print more money to be able to pay its debts and to cover its essential expenditure.

There is a body of opinion that hyperinflation is triggered by corruption, money laundering, hoarding, weak collection of taxes and a poor law and order situation. Reforms to remedy these problems are a long termprocess. Governments are often tempted to overcome the challenge by printing more currency. This has happened many times in Pakistan. The important thing is that more paper money doesn’t produce more goods. Therefore, printing money to fix a resource crunch is like a dog chasing its tail. No wonder a hyperinflation always causes an economy to shrink.

In Pakistan the debt criris is being blamed on corruption and money laundering. The government is advised to focus on recovering the proceeds of corruption from offshore accounts and to refuse international loans

The case of Peru in the 1980s is instructive. The debt was high, the government had been printing too much currency and hyperinflation had set in. The government focused on protecting local businesses and questioned the effectiveness of foreign aid and assistance.

According to World Bank statistics, in 1980, urbanization had reached 62 per cent and unemployment had peaked. The foreign debt had reached $473 million and the infrastructural development was weak. Peru had been forced to borrow from the IMF, the ‘lender of last resort’. When a state is borrowing from the IMF, it gets labelled as ‘risky’ for regular investment. Nobody was thus interested in investing in Peru.

Peru’s economy deteriorated rapidly as government policies led to hyperinflation in early 1990s. At its peak the inflation was recroded at 7,000 per cent. Per capita income in the country dropped from $6,243 to $1,908. How did Peru’s new government curb the inflation and bring prosperity to the country?

Peru gave up protectionism and removed tariff barriers. It focused on developing its industry. It worked hard to expand its exports.

Industries and state enterprises were privatised. Multinationals and foreign businesses managed and controlled mining and fishing in Peru. Wealth was being produced but it was only in the reach of the ruling elite.

The government has raised consumer prices, reduce interest rates and created opportunities for trade. The collapse of Peru’s fragile economy had been blamed on natural disasters. In Pakistan’s case is is being blamed on corruption. The Peruvian model for revival of economy was successful because the system was not seen to be corrupt. The people supported the government.

The government drastically cut its expenditure. Peru was a very uninviting place for foreign investment due to hyperinflation, political instability, protectionism, and its huge foreign debt. A visionary government brought it back into the international market. They privatized agriculture but thi did not hurt the poor. Instead it made agriculture more effecicient and productive. Today Peru enjoys political and economic stability. The current inflation rate is 2.8 per cent.

In Pakistan the debt criris is being blamed on corruption and money laundering. The government is advised to focus on recovering the proceeds of corruption from offshore accounts.

There is a view that a strategy similar to that of Peru can work for Pakistan as well. The foreign loans are seen as unfair and the taxes as a burden.

The writer is PhD scholar