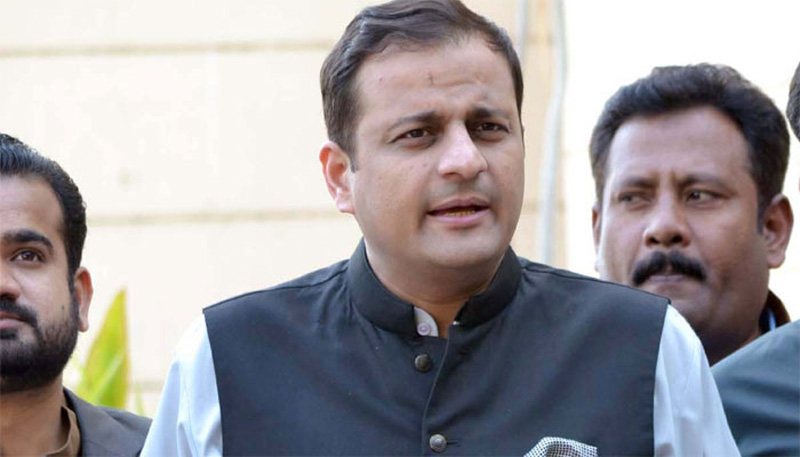 Advisor to Chief Minister Sindh for Information, Law and Anticorruption Barrister Murtaza Wahab on Saturday that the new police law would improve the working of the police department in the province.

Talking to the media on Saturday, he said that 80 percent suggestions from opposition parties had been incorporated in the new law. “The 20 percent suggestions from the Pakistan Tehreek-e-Insaf (PTI) were rejected on the basis of majority. The new police law is balanced and ensures effective and accountable policing system in the province. The Sindh Police IG has been given administrative and financial powers to effectively use his authority. In case of any mistake and misuse of power an independent forum will make them accountable which consists of government as well as opposition and civil society representatives,” he said. He said that police had been authorised to send summaries directly to the chief minister. “They will not be bound to send their summaries to the Home Department. It is time-consuming as such documents have to pass through 17 to 18 officials,” he said. The provincial advisor said that it had been a longstanding complaint of police that important matters remained stuck in bureaucracy. “The new law ensures that police have direct access to the chief minister. The suggestion of opposition members regarding formation of safety commission has also been incorporated into the law. The opposition leader had suggested that a three-member independent selection panel, headed by the Sindh chief secretary, and one representative of the chief minister and opposition leader, should select members of civil society in the safety commission,” he said.

The provincial advisor appreciated the efforts of the 15-member committee that included members of the government as well as opposition members to draft the new law. Responding to a question, the advisor said that every citizen had a right to go to court. “We are not stopping anyone from going to court. There is no valid reason for the opposition to criticise the new law as the government has accepted their suggestions with an open heart. Now they are making useless statements and trying to play politics as there is no positive strategy behind it,” he said. Barrister Murtaza Wahab said that the word ‘government’ has been replaced with ‘Sindh chief minister’ in the police order. “The government means the Sindh cabinet. It is not possible to convene a cabinet meeting every day so the Sindh chief minister who is the elected chief executive of the province has been given the powers,” he said.