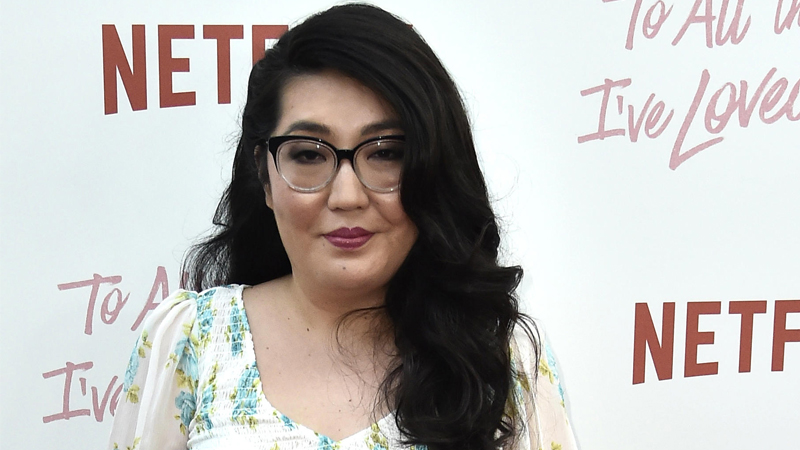 To All the Boys I’ve Loved Before is one of those sweet, adorable and captive romantic-comedies that leave a smile on your face. Written by Jenny Han, it is one of the bestselling novels. Jenny Han has always found an earnest love for the young adult genre, which could be seen in this novel. It has climbed the charts of the New York Times best seller list. Back in 2018, a film was also made based on the novel, although there certain things that are changed but it was still the most talked about movie of 2018 which took Netflix on the storm.

To All the Boys I’ve Loved Before is a story of a 16-year-old, high school girl, Lara Jean who discovers along the way who she really is and who she loves. Lara Jean lives with her widowed father Covey, and her older sister, Margot, and younger sister, Kitty. The story is based on five letters that she wrote to her crushes, which she would never say in real life. Lara Jean kept them in a box of her late mother and had never intended to send them. But unthinkable thing happens, which put her life upside down when letters were mailed without her knowledge which caused all her crushes to confront her about letters. While there are five love letters that are sent in total but the majority of the dissension centres on Peter and Josh. Josh is the boy next door, who is a boyfriend of Lara’s elder sister, Margot. He is the boy who perfectly fits in the family and Lara has had feelings for him since childhood. Peter, on the other side is the most popular and handsome boy of school. He seems to think too highly of himself, Lara has a fake relationship and much of the story rests on their interactions.

Where many teenage romance novels deal with the topics of high school and young love, Han manages to offer a refreshing and bona fide take. The role of Lara is written as a very smart, sympathetic and adorable character, not simply as a one-note female lead that falls head over heels in love with the first boy she sees. Lara has her reasons beyond looks as to why she loves certain boys and allows herself to grow.

Han kept the story interesting by adding the complications of the love letters and ‘what if’ thinking the letters evoke. At first glance this book seems to be girly, and while it defiantly wouldn’t fall into the male spectrum, this book deals with more than just sweetness: love, family, sisterhood and relationships of all kind.

The preface and last chapter were by far the best in the whole novel. But I think there were a lot of questions left unanswered and heated arguments were left unsolved. But, importantly I had expected the story to be all about her letters, considering the title of the novel. But it wasn’t, it took another turn deeper into the domain of cliché romance that worked better than many. 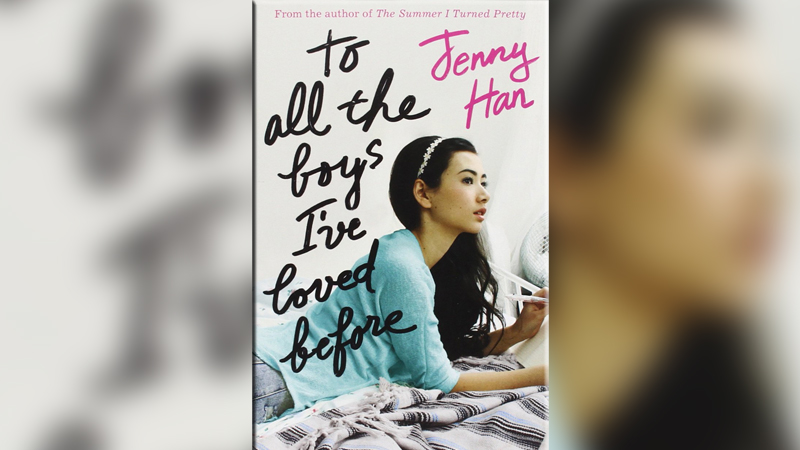 The writing style was so allied and amazing. The entire book had charming and sweet vibe to it. Every word that came from Lara’s mouth just oozed innocence and sweetness which is partly why I adored it so much. It brings back to childish crushes and nice childhood vibes.

Younger readers will also be able to connect with the problems characters face because they’re realistic, like not fitting in with certain groups at school, feuding with an ex-friend, and seeing people you grew up with changing as they get older because of who they hang out with and how they choose to live their life during their schooling. While these are concepts that have definitely been explored in other teen novels, Han’s perspective doesn’t whittle down teenage issues into a simple melodrama or into a parody of high school. There are serious consequences to what characters say and do to each other that translate into real life and express to the reader how important it is to treat each other with love and kindness, to form strong relationships with family, friends, and romantic interests.

This book was actually super engaging with a great story if you are in the mood for something light and fluffy!

To All the Boys I’ve Loved Before is a 2014 young adult romance novel by American author Han, first published by Simon & Schuster and released on April 15.

Han was inspired to write the book based on her own habit of writing long letters to boys she had crushes on as a teenager.

The writer is a student of English Literature and Linguistics at Air University. She can be reached at haleemas606@gmail.com