Heer Maan Ja’s teaser is out and it’s making us ask for more! 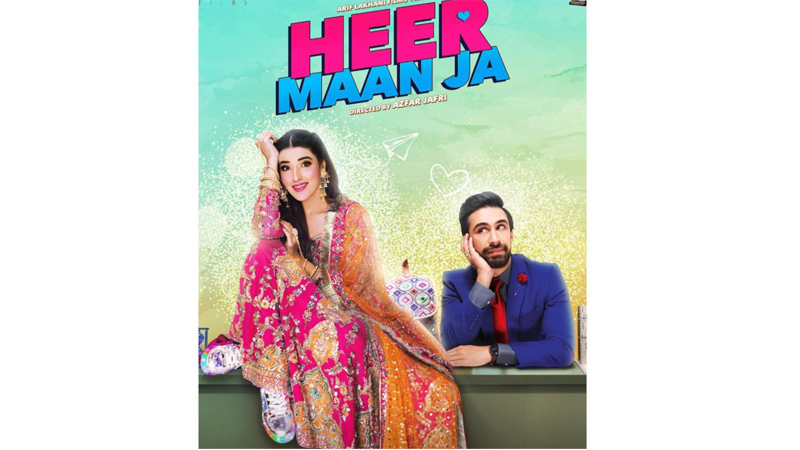 With the festive season of Eid fast approaching, Pakistani cinema will celebrate this year’s festivities just like it does every year, with the release of numerous films for the entertainment of the masses. The collaboration of IRK Films and Arif Lakhani Films, who have given us many blockbuster flicks in the past, is all set to release their new and upcoming film ‘Heer Maan Ja’. Soon after the release of their flamboyant poster some days back, they revealed the teaser of the movie that is anticipated to be released this Eidul Azha. The intriguing teaser comprising of witty one-liners, vivid romance, gripping action and aced performers is out and here is why the fans are waiting anxiously for this romantic comedy.