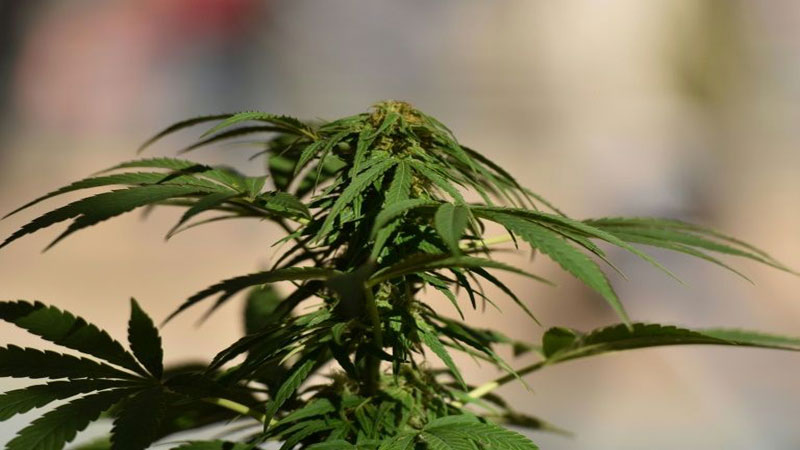 The city of lights Karachi is increasingly witnessing the use of illicit drugs and the non-medical use of prescription medications largely due to easy access. The government has, thus, failed to curb the distribution of drugs and its peddlers.

A 38-year-old drug addict, Mirbaz, is an educated person. He told this scribe that he had been using drugs for the past 17 years. “Initially, I tried weed (Marijuana) just for fun on friends’ request, but gradually I have become an addict to drugs,” he added.

Mirbaz spends around Rs 15,000 for buying drugs per month.

When asked why he didn’t quit, Mirbaz replied, “With the help of doctors, I have tried to get rid of this bad habit many times, but failed to quit it on a permanent basis despite having a strong desire of giving up it forever.”

He hoped that the new generation does not fall prey to any illicit drugs while adding that the authorities should take serious action against drug trafficking.

It is estimated that around two million youth, including girls and children, were drug addicts in the metropolis while the use of drugs among educated youth is rapidly increasing by the day; destroying the new generation.

Both federal and provincial governments, as well as other anti-drug authorities, seem helpless against the distribution of drugs.

According to the survey of Seedo, an international cannabis price index, Pakistan’s commercial capital, Karachi, hosts the second-largest number of cannabis consumers across 120 cities.

Seedo survey revealed that over 41 metric ton cannabis, also known as marijuana or weed (Charas), are consumed annually in the city.

Karachi is also called a bigger transit hub of drug trafficking by the UN Office on Drugs and Crime (UNODC). Its official claimed that Pakistan was not a drug-producing country yet the drugs produced in neighbouring Afghanistan was illegally exported from Karachi to the worldwide.

UNODC has alleged in its report that about 40 per cent of the Afghan’s drug was smuggled worldwide through Karachi.

Praising Pakistani law enforcement agencies for their efforts in controlling drug trafficking along the Pak-Afghan border, the office suggested additional resources and technical facilities to prevent the drug trade from Karachi.

“In 2018, Anti Narcotics Force (ANF) seized more than 100 Metric Ton drugs and precursor chemicals worth of approximate US $ 1195 Millions,” it added.

Internationally, 31 Coordinated Operations were said to be conducted wherein 15.494 metric tonnes of drugs were seized and 78 criminals were arrested. 18 Drug Trafficking Organisations, including 5 foreign organizations, were busted.

Daily Times observed that drug sales were on the rise in almost thirty areas of Karachi, where such illicit drugs were easily available through a daily business of over Rs 30 million.

Dr Riyaz also noted, “Youth starts to use drugs considering it unharmful, but in actual regular use of any of such drug can cause serious damage to the human body leading to any mental illness as weed directly affects the brain and other parts of the body.”

He said when used daily, drugs could cause mental illnesses such as schizophrenia. “This is a deadly nerve disease in which humans feels that another is reading their thoughts and making some plan against them or someone attack on them, such patients gradually get away from their circle, they leave to meet people, after some time their attitude becomes aggressive, they fight with their family and friends on minor issue,” he added.

The doctor claimed that unfortunately there was no remedy available to date in the world that could eliminate drug addiction.

Drug addicts could only be cured with the help of their family members, he maintained.

According to Dr Riyaz, “As compared to other drugs, weed is easy to stop; patients do not suffer much pain during and after leaving it”.