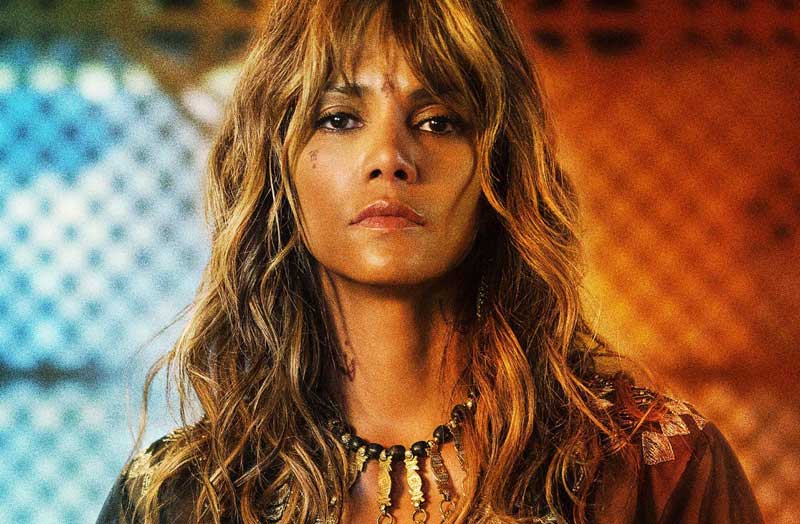 Actress Halle Berry says she broke three ribs while shooting for upcoming film ‘John Wick – Chapter 3 Parabellum’. The actress, who plays Sofia who is the assassin friend of Keanu Reeves’ titular character, said though she had a tough time working on the film, the injury was “like a badge of honour” for her. “I broke three ribs when I was rehearsing for ‘John Wick’. It is like a badge of honour for me. We don’t know how it happened. I worked for a little while with broken ribs until I could no longer do it. It’s hours and hours of stunt training. It’s gun training. It’s dog training, then it’s just strength training on top of that with my trainer and it’s watching my diet,” Halle Berry told Extra magazine. About working with Keanu Reeves, the actress said she was initially “terrified” about working with him. “It was pretty amazing.”