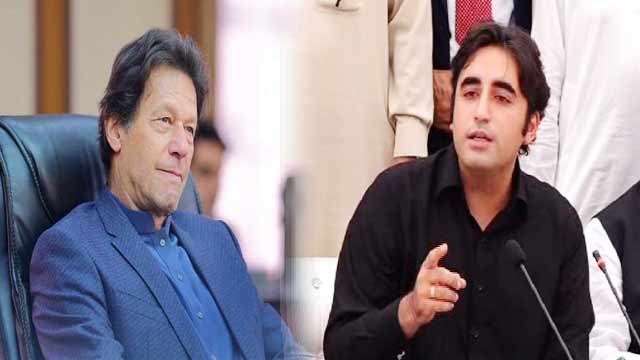 The interviewer of a private news channel had questioned late Abdul Sattar Edhi about why he had allegedly planned to leave the country for good. Edhi said in the video, “A group used to visit me during the government of Benazir Bhutto and tried to make me do things for them and cover them up.”

When the anchor asked the names of the people, he named Imran Khan and Hamid Gul. Edhi claimed that Gul and Khan threatened him to join their group and work against the PPP-led government otherwise we would face extreme consequences.

He further told that he went to London temporarily and told the BBC about the whole situation. “Even the ambassador came to me and asked if I need any sort of security,” Edhi said in the video.

Edhi said that he is a self-made person doesn’t want any sort of security. He also said that after he clarified his position, no other party or individual approached him for political interests.

When the video with Edhi’s statement went public, a whole controversy had started on social media that the ‘Imran Khan’ Edhi was talking about was another person. Many claimed that the person was Imran Ullah Khan who was a part of PPP-led government and was Governor of Balochistan during the tenure of Benazir Bhutto.

This controversy became more tangled and intense when Imran Khan came on the television and admitted that it was he, himself who had made a pressure group and asked Edhi to be a part of this. In his interview, Khan accepted that he went to Edhi and asked him to be a part of the group that wanted to put pressure on Benazir’s government regarding the issue of education and literacy rate in Pakistan.

The fact that Imran Khan admitted that late Edhi was accusing him of such a big crime dispels the widely circulated propaganda that it was not the Prime Minister of Pakistan who had threatened Pakistan’s most respected philanthropist.