Has ISIS been defeated?

In line with his America First policy, President Donald Trump has decided to withdraw US forces from Syria. To justify his decision, he has announced that the Islamic State of Iraq and Syria, the major reason for US presence in Syria, has been defeated completely. 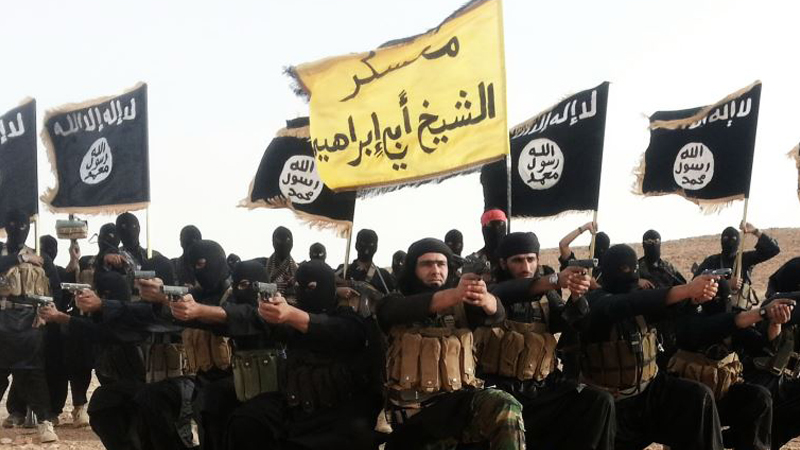 The US president has tried to create the impression that the ISIS defeat has been a great achievement of his administration. It has been something, he has implied, the like of which his predecessors were unable to achieve despite toiling for a long time.

However, it may be pointed that it may not be accurate to equate the loss of territory it had controlled with a total defeat for the terrorist group.

It is certainly a great achievement that the ISIS, which in 2014 controlled a territory the size of Great Britain and generated billions of dollars in revenue from oil, kidnapping, extortion, and robbery, has no organized land today. However, its scattered supporters can organize attacks in many places. Shanna Kirschner, one of the leading experts on Syrian affairs, has put it well: “losing territory does not mean that a group is defeated.”

General Joseph Votel, too, has admitted that despite losing territory, the ISIS has leaders, fighters, facilitators, and resources to conduct terror attacks in many places. General James Mattis has resigned over differences with President Trump on Syrian withdrawal.

United Nations Secretary General Antonio Guterres had said in February that the ISIS had substantially evolved as a covert network in Iraq. He also said that it was in a transition phase, adapting to the circumstances and consolidating. He said it was planning activities that could undermine government efforts.

The US withdrawal can complicate the already confusing alliances in the Syrian civil war. Turkey has said that it will lead the war against the ISIS after the US withdrawal but it will also have to fight against Kurds

According to the US Defence Department, ISIS militants are active in rural areas including Anbar and Nineveh provinces. The inspector general of the US State Department has even said that the militants of the radical groups have access to heavy weapons and could carry out bombings. Their leaders have retained both command and the capability to attack.

According to some estimates, the ISIS currently has 14,000-18,000 fighters. So why is President Trump willing to ignore the radical group? It appears that the American president considers the cost of fighting a waste. The United States has long fought against the ISIS in Syria without fighting any other element in the Syrian civil war. It is important to note here that the ISIS was created in the first place by the unorganized withdrawal of US forces in Iraq. It was militants previously associated with Al-Qaeda that formed the Islamic State of Iraq which later emerged as the deadliest group in the Middle East.

As the situation stands, the hasty withdrawal of US forces can worsen the situation. First of all, the gains could prove temporary. This would bring the US and its allies back to square one. Secondly, the US withdrawal can complicate the already confusing alliances in the Syrian civil war.

Turkey has said that it will lead the war against the ISIS after the US withdrawal but it will also have to fight against Kurds. There is substantial evidence that the ISIS is expanding its network globally. According to the BBC, almost 20 per cent of the ISIS fighters belong to countries other than Iraq and Syria.

The ISIS is also expanding its influence in Afghanistan, as well as Egypt, Libya, South East Asia, and West Africa. Some ISIS wall chalking has also been seen in Pakistan. There are thus signs that the group is expanging its influence well beyond the Middle East.

The ISIS has also claimed responsibility for deadly attacks in Sri Lanka. All stakeholders should be aware of the capacity of the terror group. The United States should only consider a timely and well-managed withdrawal.

The writer is a chemical engineer by training. He can be contacted at Ahmed.khan3561@Yahoo.com