Is Bruce Springsteen dropping hints about a new album? 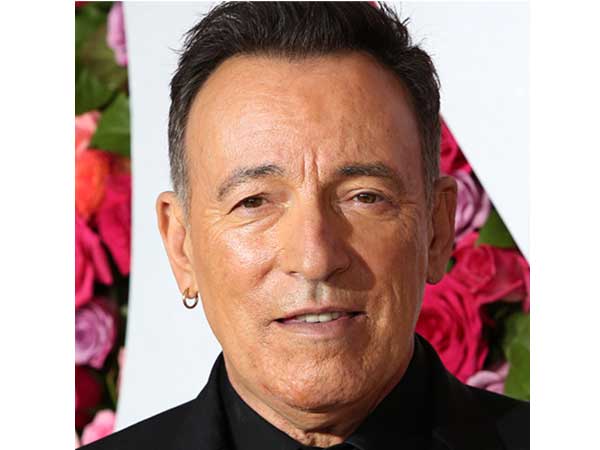 It appeared to be a Joshua Tree in the middle of a bright desert. At 8am the next morning another image of a desert tree appeared, though this one was slightly distorted. A third desert photo appeared at 8:06am on Thursday, but this time it is a long road with a horse on the side of it. There haven’t been captions attached to any of the images.

There’s no solid information about what exactly is going on here, but Bruce Springsteen has said that he’s working on a new album.

“That record is influenced by Southern California pop music of the 1970s,” he told Variety in December. “Glen Campbell, Jimmy Webb, Burt Bacharach, those kinds of records. I don’t know if people will hear those influences, but that was what I had in my mind. It gave me something to hook an album around; it gave me some inspiration to write.”

There’s no solid information about what exactly is going on here, but Bruce Springsteen has said that he’s working on a new album

Adding to that, a source in Brian Hiatt’s new book Bruce Springsteen – the Stories behind the Songs referred to the sound of the record as “Grand Canyon music.” Not much else is known about it, though in that same Variety interview he said that it was a “singer-songwriter record. “It’s connected to my solo records writing-wise, more Tunnel of Love and Devils and Dust, but it’s not like them at all,” he said. “Just different characters living their lives.”

Springsteen has kept a very low profile since Springsteen on Broadway wrapped up its 14-month run in December, but on April 13, he did play two songs with Danny Clinch’s Tangiers Blues Band at the Kristen Carr Fund gala benefit at New York’s Tribeca Grill.