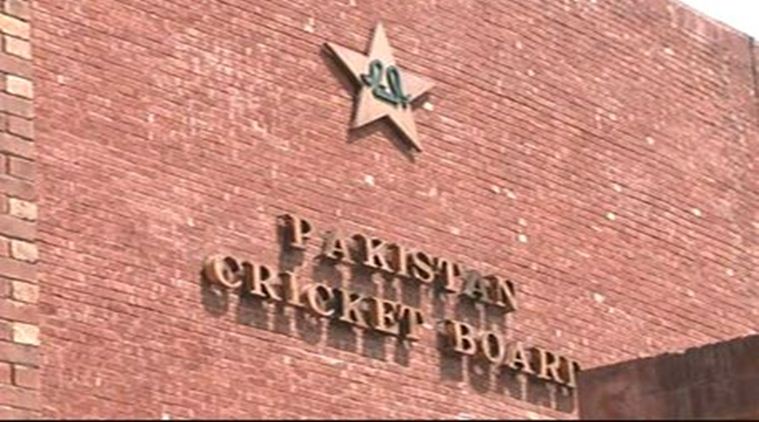 The Pakistan Cricket Board (PCB) Wednesday announced that the national Under-19 side will tour South Africa for seven 50-over matches as part of their ICC U-19 Cricket World Cup 2020 preparations. The event will be staged in South Africa from 17 January to 9 February 2020.

The U-19 series against South Africa U-19 will be played in Pietermaritzburg, capital of KwaZulu-Natal, and Durban, the province’s largest city, from 19 June to 7 July. This will be the U-19’s second important tour this year and is aligned to the PCB’s strategy of reviving and investing on pathway cricket. Apart from the U-19 tours, a U-16 side was in the United Arab Emirates earlier this year for a series against Australia, while they will be embarking on a tour to Bangladesh on Thursday. PCB Director International Cricket Zakir Khan said: “This tour will be one of the cornerstones of our preparations for next year’s ICC U19 Cricket World Cup, which will also be held in South Africa. I have no doubts that the next generation of cricketers will benefit immensely from the seven 50-over matches from experience and exposure perspectives. Apart from gaining cricketing knowledge, the Pakistani lads will also get the opportunity to build relationships with their South African counterparts as well as learning and understanding local culture, which are very crucial in terms of players’ development when we look into the future. The South Africa tour is part of the PCB’s commitment to continue to invest on future stars of Pakistan cricket and give them as many opportunities as possible so that they are ready to graduate to the higher level and make a name for themselves and Pakistan. Cricket South Africa and the PCB have formed a very strong bonding over the past many years, which have resulted in exchange of regular tours and series. Earlier this season, our national team played a competitive series in South Africa, while next month, our women’s side will tour South Africa next month for ICC Women’s Championship ODIs as well as T20I fixtures, which have been scheduled as part of their preparations for the ICC Women’s T20 World Cup Australia 2020.”

The squad and the team management for the South Africa tour will be announced in due course, but players born on or after 1 September 2000 will be eligible for selection.