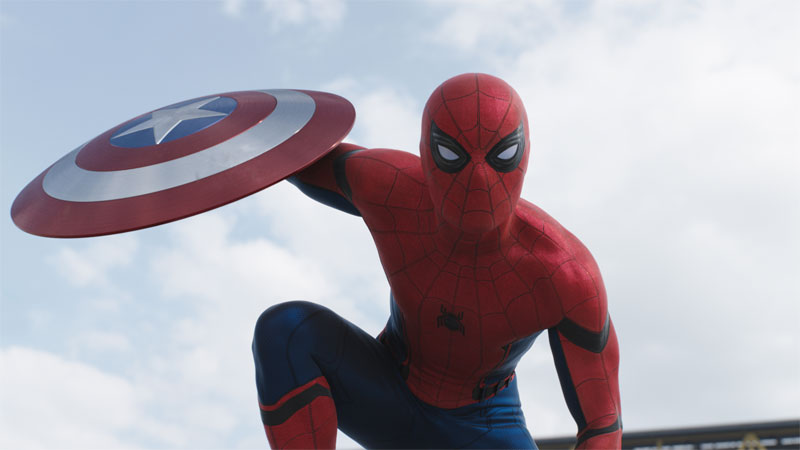 Exposure therapy for specific phobias utilises neutral exposure to a phobic stimulus to counteract an irrational fear. As one is increasingly exposed to the phobic stimuli one ceases to fear it.

To date, the effect of positive exposure, albeit fantasy in the form of Marvel movies, has not been attempted in cognitive behavioural therapies.

Screening a seven-second excerpt of a spider scene from ‘Spider-Man 2’ reduced participants’ post-viewing spider phobia symptoms score relative to their pre-viewing score by 20 percent, according to the research published in the journal Frontiers in Psychiatry.

This impressive cost-benefit efficacy was similarly obtained for ant phobia when viewing a seven-second excerpt from ‘Ant-Man’.

However, when participants were queried either about general insect phobia both pre- and post-viewing a seven second Marvel opening scene — common to all Marvel movies — or a seven second natural scene, there were no significant symptom reductions for insect phobia.

This suggests that it was neither the calm, nor the fun/fantasy associated with viewing a Marvel superhero movie, that was solely driving effects, but rather the specific exposure to ants and spiders in the context of a Marvel movie.

Menachem Ben-Ezra from Ariel University in the United States said that these results open a new direction in the efficacy of positive exposure which should be further considered.

The findings suggest that a fun, available and in-vitro exposure may be very powerful.

Such an interventions may also destigmatise therapy, especially in resistant cases, and encourage homework completion, often an integral part of cognitive behavioural therapy.

Researchers point out that superhero films may have many beneficial psychological attributes.

Such films not only help people feel better about themselves, they provide a contra to hectic and stressful lives by showing us the true underlying spirit of one confronting his/her fears.

The researchers said that such movies may be beneficial also for persons suffering from the aftermath of trauma.

In the next stage of their research the authors will examine other benefits of Marvel movie viewing vis-a-vis post-traumatic stress disorder.