‘Kesari’ depicts the bravery and the ambition of a patriot 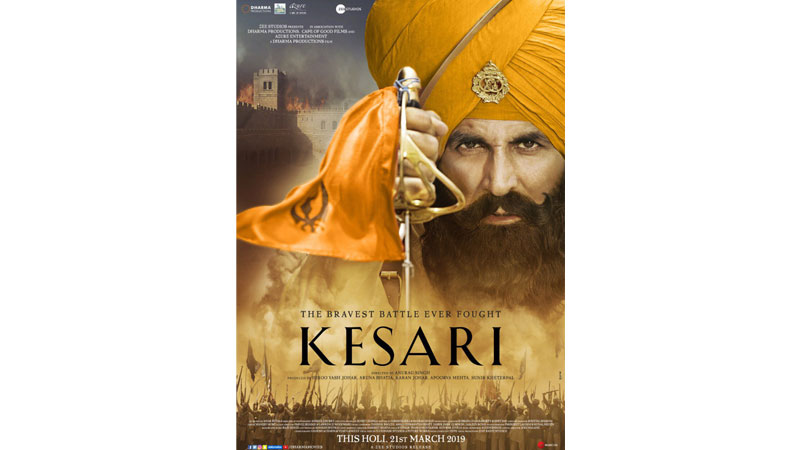 ‘Kesari’ is a recently released Bollywood film with Akshay Kumar and Parineeti Chopra as the lead actors. The film is directed by Anurag Singh and Girish Kholi with a running time of two hours and 40 minutes. The film is representative of a significant event of British-Indian time period.

The film starts with the extraordinary compositional work of protagonist and his team on the mountainous area of Afghan-Indian border, where they are working as soldiers on Fort Saragarh between two major forts of soldiers group that were Fort Gulistan and Fort Lockhart. These 2 majors forts had been set up by the British after the increase in tension on Afghan-Indian border caused in 18th century due to repeatedly attacks of Britishers in nil attempts of invading Afghanistan while proceeding the invasion in Sub-continent. These forts, however; were on mountains so faced communicating troubles so that fort of Saragarh was set up to ensure communicating interactions of both Forts easy. The Fort of Saragarh had only 21 soldiers among whom some had never been trained for fighting. These 21 included cooks, messengers and several other workers since their aim was keeping in touch both of the other Forts.

The repeated attacks by the British annoy Afghani based tribe of Orakzai that compels them to fly over the border and indulge in a war to occupy Indian land. The Orakzais followed by other powerful tribes prepare a well-armed troop contingent of 10,000 to 12,000 and set out on the journey towards the forts. The force divided in three portions 5000 flew to Fort of Gulistan, 5000 flew towards Fort of Lockhart while 2000 firmly turned towards Fort of Saragarh. This fort was led by Havildar Hishar Singh who was cleverly working.

The news of attack first reached to Saragarh but it was unable to alert the other Forts and for rescuing those forts he turned whole force towards the Saragarh with the well-planned conspiracies. The rigorously fought war was between 21 Sikh soldiers and a vast number of Orakzai. The Sikhs were to receive from Lahore but the weather conditions led to late arrival of forces on behalf of what the 21 soldiers stood steadfast on opponent and attributing the death of 6000 soldiers of Orakzai and lost their breath in war. The war was later persisted by lately received aid of Lahore’s troop who were victorious. 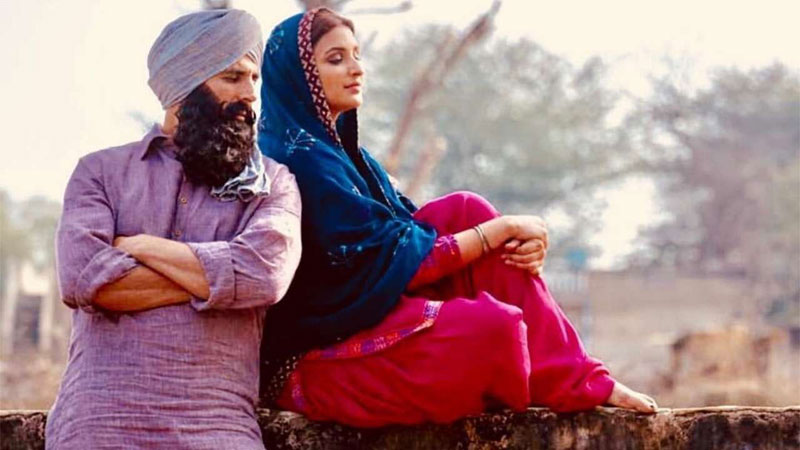 This movie clarified the spirit possessed by a patriot who is always ready to undertake deleterious steps so as to rescue his country. The bravery and ambitiousness of these 21 soldiers is note-worthy because of what they were honoured by high national based awards after martyrdom and this war of Saragarh is listed in list of 8th most bravely fought wars of world. The most appalling part of patriotism is the spirit of being martyred for protection of country which the Sikh soldiers of Saragarh performed with soul and heart. The mountain overflew with sweat and blood of these 21 martyred soul who left paw mark of their bravery, ambitiousness, loyalty and true love for nation for all generations to come.

Alike to reality, the movie left the excellent messages to audiences about the concealed chapter of bravery of our past. Moreover, the work of music department and costume designer were undeniable since these both factors deem the movie have a great deal reality. The most loved song of audience was “teri mitti” which was beautifully composed with bewitching lyrics and authentic music of Pretish Mehta.

Contrastingly, the work of female protagonist in movie was a negative factor since the patriotic movies do not include personal love stories as the Patriots hardly ever, prioritize their personal life. But this movie despite being based on reality had left bad impact on the audiences and a question against the will and desires of patriot whose priorities are neglected mostly for his priorities makes him restrictive while solidifying any step for the better sake of country leaving behind his personal life.

‘Kesari’ is a film of war and love. It aims to instil positivity amongst the youth as they are the future of every nation. The film enforces upon them the pure love for their country and the sole spirit of a patriot who has enthusiasm to face harsh phases of life for the will and requirement of the country. I personally suggest everyone in Pakistan to watch the film in order to restore the love they have for their country. Our youth needs to unite to make our country progress.