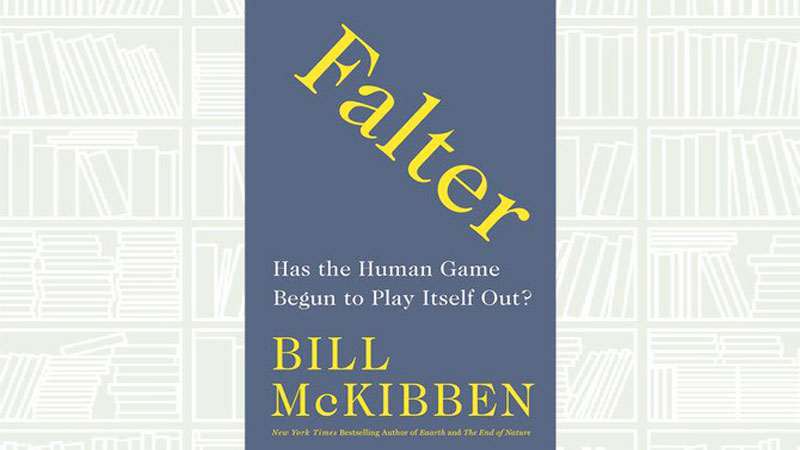 McKibben’s worst fear is summarized in his subtitle: Has the Human Game Begun to Play Itself Out?

In a review published in The New York Times, Jared Diamond said McKibben’s book “is much more about grounds for fear, which take up some 18 chapters, than about grounds for hope, which take up five.” Diamond added: “Fear will motivate some people who are currently undecided, and increase the motivation of others already convinced. But in my experience most people need a strong dose of hope to be spurred to action.”

The review also said that McKibben “explains the present dangers to civilization, which include the risk of nuclear war and multiple hazards associated with climate change: Increasing atmospheric carbon dioxide, rising sea levels, and ocean warming and acidification.”