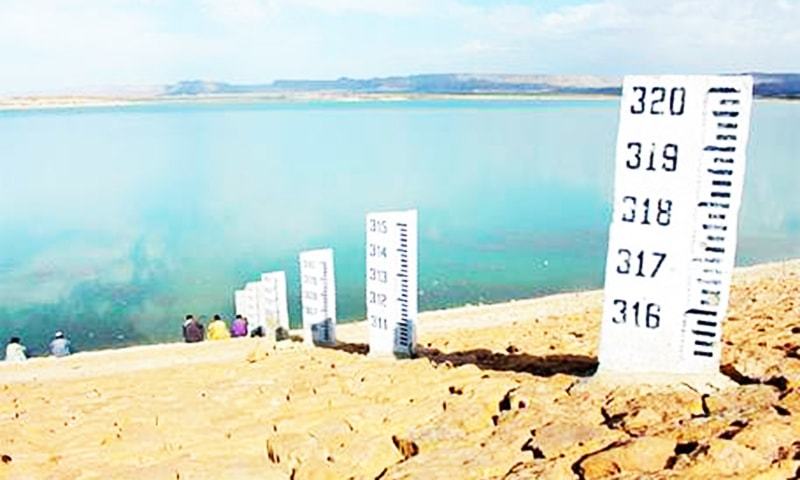 At least nine people, including two children, were killed on Tuesday in flash floods in different areas of Balochistan, a private TV channel reported.

Three others were injured in the floods, according to Levis sources. Torrential rains in the province have led to sewage spilling onto the streets, making it difficult for the residents to commute.

In Mastung, rains caused a truck and van collision, resulting in loss of 11 lives. Deputy Commissioner (DC) Dukki said water from the Alambar River has entered the Kuli Manzai district and has taken the shape of a flash flood, causing destruction of the houses. One man was killed in flooding in the Barkhan district.

Residents have been shifted to safer places while emergency has been declared in the hospitals, the DC added.

Irrigation authorities have said due to intermittent rain in the area, water in the Mankai Dam has exceeded the limit and has started overflowing through the spillway.

Moreover, due to continuous rain in the Harnai district, the bridge connecting the district to the highway has been closed for commute. Land sliding has led to the closing of Mir Ali Khel DI Khan Road.

In the last 24 hours, the Pakistan Meteorological Department office has recorded 40mm rain in Sibbi, 39 mm rain Barkhan, 23 mm in Zhob, 20 mm in Turbat 20 and 10 mm in Quetta.

A day earlier, at least five people had been killed and 36 others injured as parts of Karachi and its surrounding areas were besieged by gusty winds accompanied by a dust storm and light rain. The blustery winds had blown away roofs and uprooted electricity poles and trees in different parts of the megalopolis, causing traffic blockages. Incidents of wall and roof collapses had been reported in Korangi, Landhi, Malir, Lyari, PECHS, Peoples Chowrangi and Surjani Town of the port city.