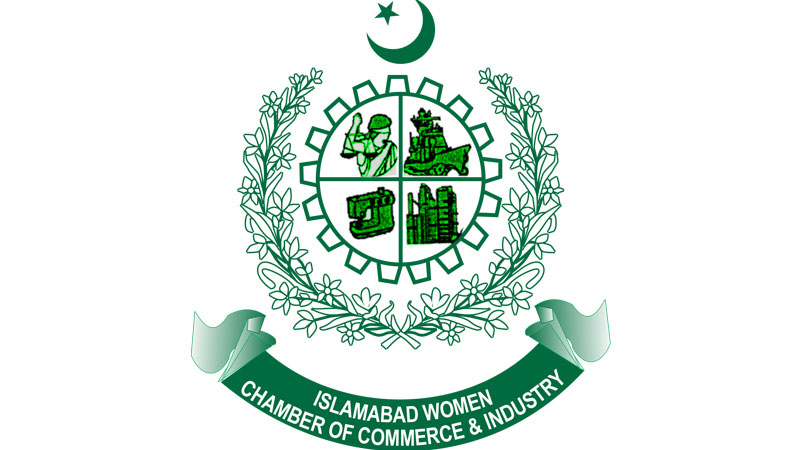 A part of an eight-member group visiting Pakistan for different economic engagements, he said this at a round-table discussion on “Pak-Afghan Bilateral Trade and Future Developments,” organised by Center for Research and Security Studies (CRSS), Islamabad.

Ebrahimee urged officials from both sides to facilitate economic activity across the border.

“Let’s get start working together to carve out a better future for the coming generation,” he added.

Politics and economics cannot go hand in hand, he asserted, while claiming that traders and businessmen are not and must not be political at all.

Quoting a saying in Pashto, “Love increases with visits and counter-visits, so sometimes you visit and sometimes I will visit you, my beloved,” Ebraheemi stated the Pak-Afghan relationship was multidimensional.

It was not just the relationship of two neighbours, but one of a common history, culture, language, interests, and many other commonalities, he maintained.

Some argued that this negatively impacted Pakistan’s trade figures as well since Afghan traders were forced to look for other options where they were greatly facilitated. Whereas both countries know that Afghanistan and Pakistan are the best markets for each other in every aspect, it noted.

Earlier, the delegation had met with officials from Pakistan Ministry of Foreign Affairs (MoFA).

According to the Afghan delegation, Pakistani officials stated the ministry was vigorously working to resolve the impediments from their side.

They also asked the Afghan delegation to propose some solid recommendations in this regard.

Islamabad Women Chamber of Commerce and Industry(IWCCI) President, Rizwana Asif, expressed pleasure when heard about a similar organisation in Afghanistan. She offered to host Afghan businesswomen and traders. To which, the visiting Afghan delegation nodded positively and enthusiastically while proposing an expansion of this process in a bid to convene similar trade-related meetings.

Likewise, Kabul’s Bright Business Complex Managing Director, Khalid Stanikzai, also welcomed Pakistani investors in Afghanistan to set up factories or industries, both on the basis of sole proprietorship and/or in partnership with Afghan businessmen.

He assured that Afghan trade groups and networks would take great care and assist Pakistanis regarding legal issues on the Afghan soil.

Rawalpindi Women Chambers and Commerce and Industry’s representative, Irum Mumtaz, stated that firstly, there was a need for greater networking, information-sharing, and bridging the supply and demand side of the trade.

Afterwards, these networks could be consolidated across the border to build trust and improve bilateral trade relations.

In conclusion, Afghan delegation thanked CRSS for its concerted efforts and organising such roundtables regularly, where Afghan and Pakistani traders sit across each other. The platform allowed them to discuss issues, come up with recommendations and propose these to their respective governments.

The outcome may not be excellent. However, incremental change was said to be paving the way for a progressive future; one step at a time.