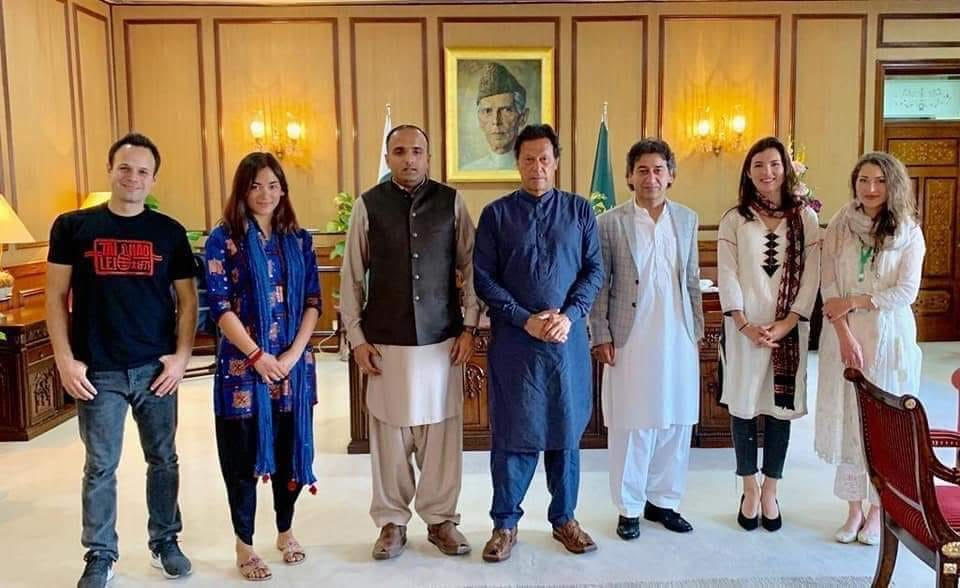 A video of an International travel blogger Alex Reynolds went viral in which she was seen criticising Pakistan and how foreigners are dealt in Pakistan.

She told that she was silenced at Pakistan Tourism Summit just because she wanted to criticise Pakistan in her speech unlike the other influencer’s present there.

The organisers of the event thought that her speech was not suitable for the PM panel for tourism discussion that’s why she decided to make a video instead and convey her message. The video that went viral had certain points that showed that how Pakistan is not an easy country for the foreign tourists.

She questioned in her video,“If people are at a travel summit, presumably they already know that Pakistan’s pretty cool. So what’s the point of preaching to the choir?”

She talked about the ‘Gora Complex’ in Pakistan, that how we are put in complex by the Western people from the very beginning. If we shed some light on our history, we can’t deny that we have that complex because they are better, developed and advanced countries and we wish to be like them. 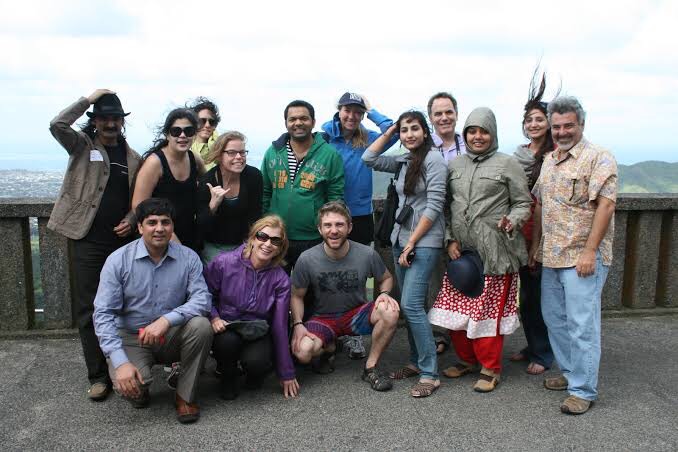 Lastly Reynolds talked about how the paper-work for visiting Balochistan is so lengthy and unnecessary. This is again true because the paper-work on anything in Pakistan is lengthy and stretched. When it comes to traveling to Balochistan, security reasons are a huge hindrance for the locals as well as the foreigners.

The issues pointed by Alex Reynolds are real and very much present in Pakistan.