The Balochi culture in neglect

* Owing to the introduction of latest inventions driven by science, local Baloch inventions have become obsolete 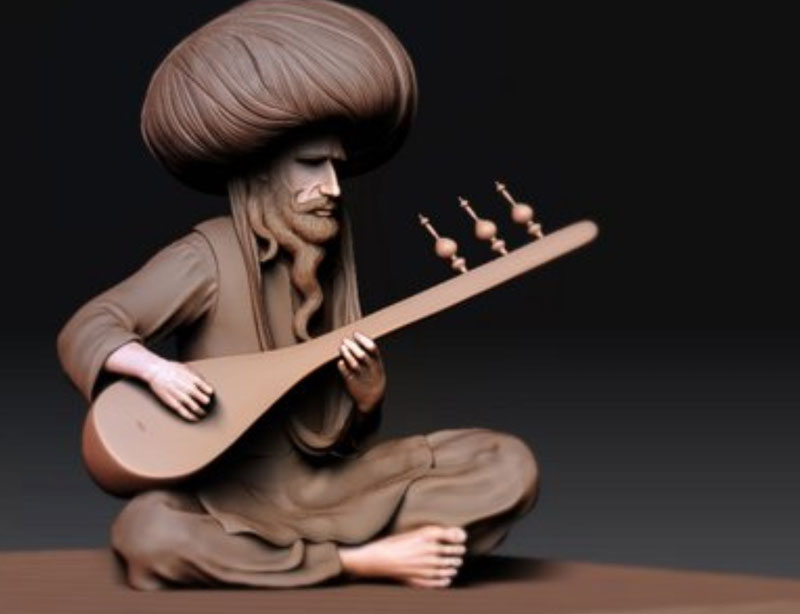 Pakistan’s Balochistan is divided into three parts; one is in Afghanistan, the second is in Iran and the third and the biggest part is present in Pakistan. In the past, Baloch have always followed their culture which is of immense value to them. But in this modern era, some Baloch people’s minds have changed. They are following other cultures. Day by day, Baloch culture is going backward. This is all because of new cultures in the province.

Owing to the introduction of latest inventions driven by science, local Baloch inventions have become obsolete. I don’t get why is our Balochi culture under our feet? It is a quite discouragement for the coming generation to follow the culture. Our culture is very ancient and unique but it is getting less value.

In the past, Baloch people wore Balochi chappalsand Balochi turbans, but since the arrival of modern fashion apparel, we seem to have lost our culture. We proudly celebrate others’ cultures, but do not introspect our own. Baloch culture needs to be highlighted globally. We should avoid those inventions which we are using regularly that have pushed our culture back.

Balochi culture is vast which have multiple things. Such as, Balochi sawaas, a kind of Balochi shoes which is made of different Balochi materials. These Balochi things are never fake. They can run with us more than the modern inventions. They do not get damaged early like other things but still we ignore them.

Dochapi, a Balochi dance, is one of the best customs we have when there is a marriage party or other sort of celebration. Dochapi has come out from two Balochi words, “Do” means two and “Chap” means clap. Two claps per a round which looks very beautiful and amusing. People stay around together and clap in such a way which amuses everyone around.

Besides this, Balochi embroidery is common in our areas. It takes around two to three months for a Balochi embroidery, worn by women, to be ready. It is very expensive and it is a sort of earning income for the women in our society. Sadly, rich people occasionally wear Balochi embroidery whereas they wear the clothes of other cultures. We must not forget the beauty of our embroidery which is recognized by the entire world.

In the past, Baloch people wore Balochi chappalsand Balochi turbans, but since the arrival of modern fashion apparel, we seem to have lost our culture. We proudly celebrate others’ cultures, but do not introspect our own. Baloch culture needs to be highlighted globally

Balochi language also does not keep any good respect in our areas because of other languages. We mix our words with others. Specially in Karachi when we hear the Baloch people speaking Balochi, the accent is totally different from Balochi and only few words are Balochi and others are Urdu and English.

Balochi marriages usually take five to seven days, as our custom. But these days, some marriages finish in two days. The new custom is taken from other locals who have very short marriages. Some Balochi terms are there which are applied in Balochi marriages are also now getting lost such as, Bejjari, where groom’s family go to other Baloch people asking them for money, goats and other things and when in other’s home a marriage would be there, he would pay them back. But it seems lost these days.

Our culture is very unique and ancient and I hope we give more value to it.