More equal than others

All hell broke loose on social media following the grant of protective bail to Hamza Shahbaz, the leader of the opposition in the Provincial Assembly by the honourable chief justice of Lahore High Court on Saturday. (Later pre-arrest bail was granted by a division bench until April 17). Throwing caution to the winds, many cast aspersions on the court.

The reasons for the outrage are not far to seek. For one, most LHC judges hear no cases on Saturday, although the LHC office is open. For another, going by well-entrenched jurisprudence surrounding the relevant law, bail cannot be granted to a person not present before the Court. In the case, the court went out of its way , thereby raising many an eyebrow. Also, the relief was ganted by a single judge, contrary to the practice of a division bench hearing the matters relating to the National Accountability Bureau. Further, it is doubtful that the common man would be treated the same. 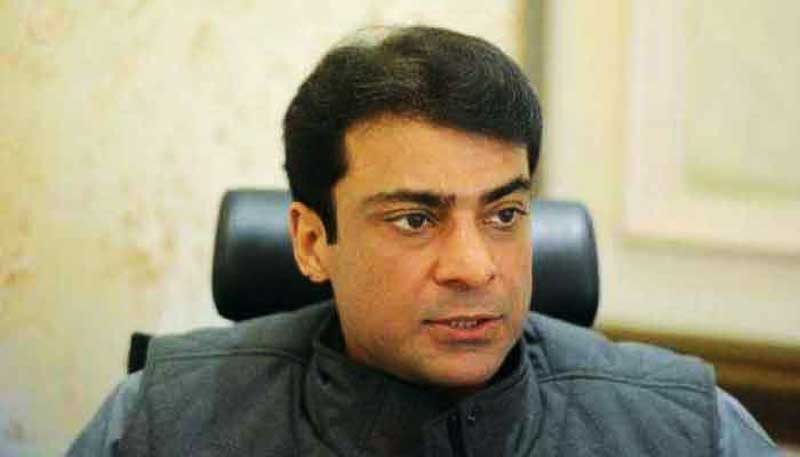 Before giving one’s two cents’ worth, let us briefly review the events leading up to the grant of protective bail. The NAB was hell-bent upon arresting Hamza Shahbaz in an unexplained assets case. The Bureau personnel reportedly made two attempts to force their way into his house but stiff resistance was put up Hamza’s private guards and party workers. Meanwhile, Hamza filed a petition for pre-arrest bail in the Lahore High Court through his counsel. It was fixed for Monday. A petition seeking protective bail until Monday was also filed. It was entertained by the honourable chief justice himself. There is no denying that Saturday is not an official holiday at the LHC. However, not working on Saturdays has become a norm with the judges over the years. The day is supposedly reserved for the judges to dictate judgments. Technically, a decision on whether to hear a case on Saturday or not is entirely within the discretion of the chief Justice.

Section 498-A of the Criminal Procedure Code was inserted by way of an amendment in the year 1976. It was meant to prevent the then chief justice, Sardar Muhammed Iqbal, from granting bail to the late Chaudhry Zahoor Elahi in his absence even though no criminal case or FIR had been registered against him. It reads:

“Nothing in Section 497 or Section 498 shall be deemed to require or authorize a Court to release on bail, or to direct to be admitted to bail any person who is not in custody or is not present in Court or against whom no case stands registered for the time being and an order for the release of a person on bail, or direction that a person be admitted to bail shall be effective only in respect of the case that so stands registered against him and is specified in the order or direction.”

All hell broke loose on social media following the grant of protective bail to Hamza Shahbaz, the leader of the opposition in the Provincial Assembly by the honourable chief justice of Lahore High Court on Saturday. (Later pre-arrest bail was granted by a division bench until April 17). Throwing caution to the winds, many cast aspersions on the court

A dispassionate reading indicates that it is a mandatory provision, not a directory one. It curtails and limits the powers of a court, vested in it by the law, to grant pre-arrest, protective and post-arrest bails in a two-fold way. One, it envisages that the petitioner must be present in the court concerned in case of a pre-arrest bail and must be in custody in case of a post-arrest bail. Two, it contemplates that there shall be an FIR registered against an accused. When any of the two conditions is not met, the accused would not be entitled to bail. Needless to emphasize, the “Court” means and includes the lowest as well as the highest Court.

Notwithstanding this section, the honourable high courts have been granting protective bail to the accused in their absence, particularly when they are abroad, taking into account the fundamental right enshrined in Article 9 of the Constitution. It goes without saying that the Superior Courts jealousy guard the fundamental rights of the citizens which have been guaranteed by the Constitution. When an accused is represented through his counsel before a court and cannot put in an appearance due to his apprehension of being arrested, there is nothing that stands in the way of a judge to admit him to bail. It is argued that had Hamza Shahbaz stepped out of his house, the NAB staff lying in wait would have arrested him then and there, thereby thwarting his attempt to seek pre-arrest bail, which was set down for Monday.

This brings us to the objection raised by some lawyers that a protective bail could only be granted by a division bench of the high court. While Section 32 (b) of the NAB Ordinance, 1999 stipulates that an appeal shall be heard by “a Bench of not less than two judges”, it is completely silent on matters relating to bails in NAB cases. In the leading case of Asfandyar Wali Khan versus the Federation of Pakistan (PLD 2001 SC 607), the Apex Court held that Section 32(d) would not come in the way of the Superior Courts granting relief in terms of Article 199 and 184(3) of the Constitution. Ever since, it has been the practice of the high courts to fix the NAB related bails before division benches. In Hamza Shahbaz’s case the honorable chief justice deviated from the practice.

There can be no doubt that Hamza Shahbaz’s case stands out in many ways, and there is no parallel in the judicial history. Let us hope that the judiciary will extend the same expeditious relief to other petitioners, dispelling the impression that there is one law for the rich and another for the poor and that some are more equal than others. Let us hope also that this time around hard cases will not make bad laws.

The writer, a Lahore-based lawyer