Village seeks safe toilets for all

* The village action plan is an important step in helping achieve 'free of open defecation' status and access to safe water, both of which are essential to increase progress in these areas 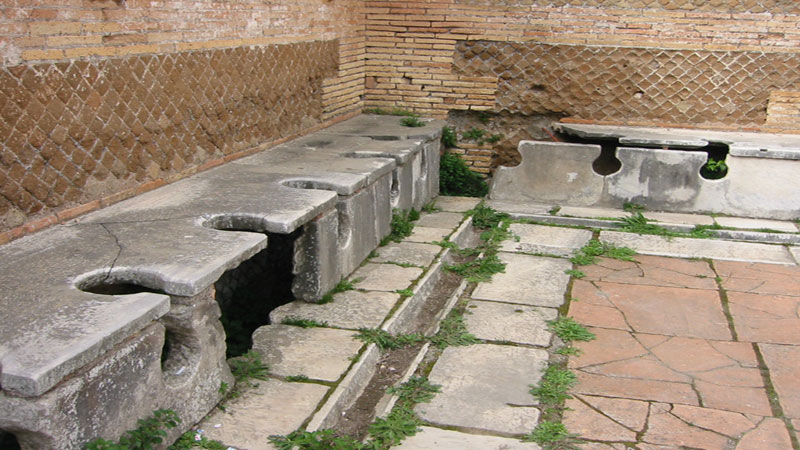 Hasina, a spunky 50-year-old grandmother of three from Bangolabanon, a village organisation in Birkin, Shikarpur is an enthusiastic participant of the transect walk through her village, even if it is through the dirt and faeces she encounters every day. As the community walks through their own village, they are forced to analyse the effects of open defecation by the Community Resource Person (CRP), trained under the European Union (EU)-funded Programme for Improved Nutrition in Sindh (PINS), who’s leading the Community-Led Total Sanitation (CLTS) triggering. Like the numerous women in her village, Hasina has no choice but to defecate out in the open with little or often no water to clean up afterwards. You would think that’s humiliating enough. To have to do it out in the open with at least two more women who keep watch, holding up their duppata for some semblance of privacy. “But we get teased by the men here,” she points to a corner behind the wall where hay’s scattered.

Women not only have to go out in groups, they go out at times when there are fewer chances of encountering people on their way, often having to hold for hours on end. The area designated to defecate is about 500 metres away from where the houses are, the aim of which is to ward off some of the smell. The house where we sit down to develop the village action plan is rife with flies, and the dirt has started to make its way to the surrounding water.

Hasina and the other participants are prompted by CRP to take stock of the current condition, like faeces in the open and as a consequence, the health costs that they are likely to suffer from. Then they list down all the issues they face that prevent proper sanitation and safe water in their village

Hasina and the other participants are prompted by CRP to take stock of the current condition, like faeces in the open and as a consequence, the health costs that they are likely to suffer from. Then they list down all the issues they face that prevent proper sanitation and safe water in their village. After this they share solutions and decide on timelines and deadlines, including building disaster-resilient latrines for their families. This is met with questions about the logistics of building it and concern of not being able to afford one. Under PINS technical support is provided with field engineers who oversee and developing a roster of masons and plumbers to help lower costs.

“I don’t think I’ve enough money to construct one just yet but it is one of my biggest priorities right now,” Hasina tells me as she turns to her daughter-in-law who is also present at the session, ‘This is all for her children and we’re going to make sure that my son is considering this as seriously as we are.”

She’s happy at the prospect of being involved as a part of the community in helping to solve challenges that her village faces.

“I’ve been outspoken my entire life and encouraged other women to talk about their issues too. With meetings like this, we have a chance to lay them out in the open and it’s not in vain. I believe that we are going to bring change. That it’s not going to look so bleak for my grandchildren and their children and that’s all the motivation I need.”

So far, with support from the EU, community led action has resulted in 206 disaster-resilient demo latrines which have been constructed across target areas. There’s hope that this will encourage people to take an initiative in building more latrines and maintain it by mapping its progress with deadlines and commitments.