Introducing the traditional games and activities of Balochistan 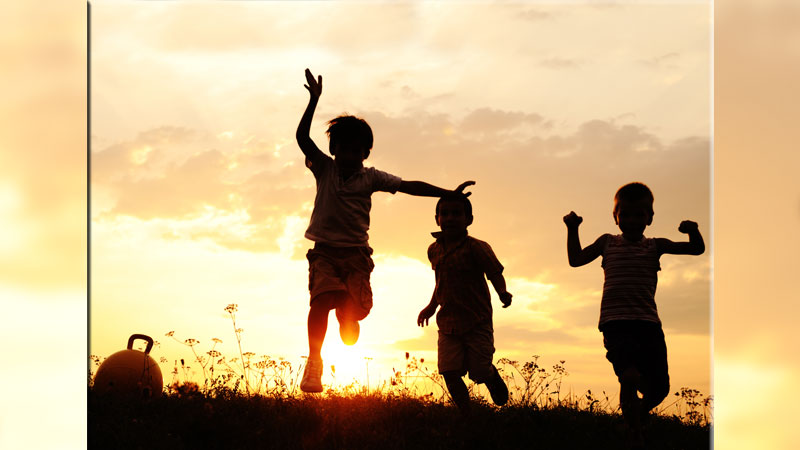 The Baloch are known to have their own traditions, culture, dresses, food, vegetables and fruits. Besides these, Balochistan is full of entertaining and enjoyable games, plays and activities which are carried out and performed in various regions of the province, especially in Makran.

Hashti is the most popular game in Balochistan which is played in the summer during daytime. Everyone is keen of playing this game either children, teenagers or old men. For playing this game four person is required, two in one group and two in next. The game has played under a shady tree or a (kapur) a kind of hut who’s all sides are opened and constructed in courtyard of the home. It is such a game in whose watching no one get bushed, rather the watchers enjoy this game excitedly, and watches it until won’t finish.

Nogadgi is a very famous game as well and requires a total of nine stones to play it. Teenagers play this game with a lot of interest and heart. Both hashti and nogadgi are played in colleges on sports days.

Apart from these, there are a lot of night games such as kapagi, ware, pochukan padhi, hadoki, sache, ohe, tapagi and many others are that the games which Baloch’s people play in winter nights when the moon or night is light or brightness. But unfortunately, these sports are not being played that much as they were played former by our old-age, the reason is modernization, since being modernized, we all are hectic along with electronic devices like smartphones, computers, laptops, etc. They are the cause which made us far to give leisure time in playing these healthy games.

On the other hand, there are a few games for girls like tagari, setokhi, sakhan koti and others are played by young girls in order to eradicate their tiredness and refresh their minds.

Nogadgi is a very famous game as well and requires a total of nine stones to play it. Teenagers play this game with a lot of interest and heart. Both hashti and nogadgi are played in colleges on sports days

However, it is heartbreaking news for all of us Baloch to listen that many of the traditional Balochi games are going to be vanished or extinction, since the traditional games like hashti (chokhi), nogadgi, cheerbohi and gabadi had been replaced with electronic games, and they are being played by our youths with smart devices now like smartphones and computers.

No doubt to say that games are the identification of a nation too but disgracefully, Balochi sports, have been neglected when the games like cricket, football, volleyball and other world-famous games advent in Baluchistan. Despite Balochi, these sports, have earned more valued and respect and which are being played in the every corner of our province and because of which the identity of our traditional games extinction with every passing day.

Authorities concerned are humbly requested to promote the traditional Balochi games at schools, colleges and other institutions where the students should compete and show how talented they are in this regard. Besides, the Baloch themselves must know the value of their traditional games, for playing is the only source by which sports remain or survive for centuries.