I haven’t seen any recent Pakistani film except for the teaser of ‘Maula Jatt’: Zara Sheikh 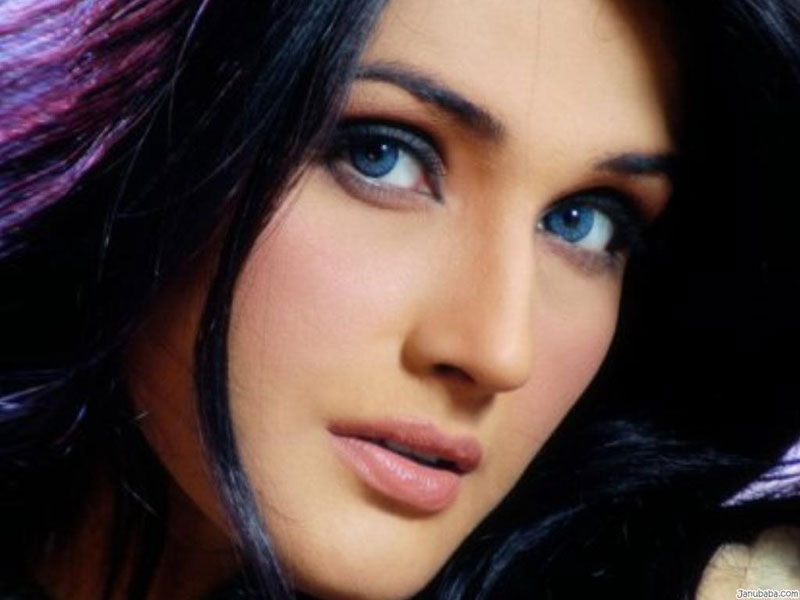 How did the project ‘Heer Maan Ja’ come about and what made you say ‘yes’ to a song performance only in the film?

I really wanted to be a part of ‘Heer Maan Ja’ in whichever way possible as I did not want to miss out on the opportunity of working in such an amazing coupled with a fabulous team.

Do you think your fans wanted to see you land a meaty role as a comeback rather than a song performance only?

Being a former leading lady of Lollywood, it was difficult for me to mark my comeback with a dance performance only in ‘Heer Maan Ja’, but I really wanted to surprise my fans this time around. I had a good time working with such a passionate and talented team that included Azfar Jafri, Imran Raza Kazmi, Hareem Farooq and Ali Rehman Khan.

Do you think the actresses of today face the same challenges you did when you started out in the industry?

The way I worked hard to make a name for myself through all the hardships and difficulties alone to serve Lollywood, frankly speaking I don’t know what to say regarding this, but I really did work hard to give good work to the cinema. I personally prefer work, not staying in limelight all the time. It’s not easy to become a real star and be loved by so many hearts. Show business demands hard work, only then can one be able to call themselves a true artist.

‘Show business demands hard work, only then can one be able to call him or herself a true artist’

After your collaboration with Ali Haider in singing, why didn’t you pursue singing?

I’m currently working on a few music projects after collaborating with Ali Haider. Obviously, I’ll not stop pursuing music now and I’ll make a career out of it as I love music.

Have you seen any Pakistani film recently? Is there any role you felt like you could perform better?

I haven’t really watched any recent Pakistani film except the teaser of ‘The Legend of Maula Jatt’ and some work of ‘Parchi’, which is also directed by Imran Raza Kazmi. In my opinion, these films build strong bridges for Lollywood’s future generation. I appreciate all the hard work being done by the people of our industry who are trying to produce quality entertainment for the audience.

According to you, how has the film industry evolved from the time you left until now?

The film industry has technically evolved quite a lot since before. We get to see many new faces, new directions and ideas brought forth by new minds.

‘Heer Maan Ja’ is a different film by IRK Films. I give my best wishes to the whole team, including the directors and the actors. Hope you all will keep me in your prayers.