Noteworthy revolutions have been brought about by creative inventions 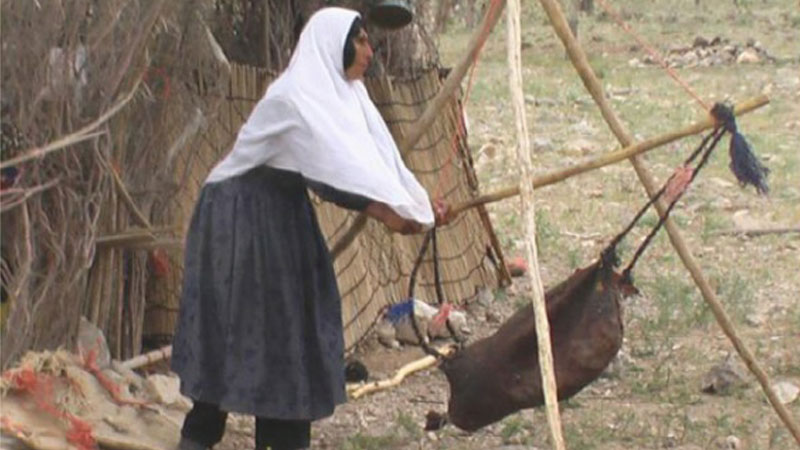 Baloch are blessed with creative and unique minds that have made them invent some of the most impressive cultural-related materials which have brought about noteworthy revolutions.

The skilful lot has successfully maintained the quality of their creative inventions with proving that Baloch are successful scientists with excellent contributions. The Baloch have created unbelievable inventions with the use of mere hand-made materials driven by ideological vision.

With the advancement of science, there have been multiple significant changes in different inventions in which the Baloch have also played a significant role with the help of their skills and ideas. What most people do not know is that Baloch scientists created and invented most of the items that we use now as part of scientific revolution. The most important thing is to be noticed that Balochs inventions are made of natural resources like trees with their leaves and woods which are wonderfully shaped as impressive materials. At that era, Balochs were far from education and technology-related materials rather they used their own techniques with mind-blowing inventions that promoted the Balochi culture.

Some of the most famous inventions of the Baloch are mashk, galgal, thoor, kapath, gorpath, shapth, thagard, phath, nangaar-o-jhog, tarakol (Balochi shoes), konda (glass), khapar and several more such things invented through their creative ideas. As when there was no concept of Refrigerator, but the Balochs have successfully used to take the goat’s skin called “Mashk” and put water in it which could easily keep the water cool in hot weather especially in summer season. The invention “Maskh” is still being used in Baloch societies without the need of any refrigerators.

Mostly, the Balochs intention was on agricultural-related inventions like, ‘Thoor’ known as ‘Belt’ which is used for climbing up the tallest date-trees easily. When the season of Dates arrives, the Thoor is used for protection of the climbers who go up at the dangerous trees. As Thoor is an ideal concept that how easily it makes the climbers to climb up without any fear of falling down from tallest trees. The climbers wear Tarkols (Balochi shoes) which protect the feet while claiming up the trees. Every Baloch feels proud of them with their creative inventions like Thoor and Tarakols.

Moreover, when the climber reaches at the top of tree for collection of dates (Naah), he has a long ‘Howand’ (a major rope) with him who uses it for sending the Dates down by the help of a basket known as ‘Kapath’ in Balochi. The people waiting down take the Kapath’s dates and put them in ‘Shapth’ (a big Basket) when it gets full of dates, one carries it towards a wall known as “Shaganz” where the dates are stored for getting dry. The carpets used in Shaganz for keeping the dates on are known as ‘Gorpath and Thagard. The dates are kept on them for 3 to 4 days after it, the farmer put them in ‘Phaths’ for protection of the dates from years. The mentioned used cultural materials are hand-made by the Balochs with different sense of usages.

Apart from mentioned materials, the Balochs also possess skills in fields-related inventions like Nangaar and Jhog (made by Woods) which are sculptured by sculptors. Before the era of tractors, the Balochs had used a pair of cows with the help of Nangaar and Jhod, they dig/drill the entire field with planting wheats and other greenery for animals. Here there is no need of any Tractors for working in fields. 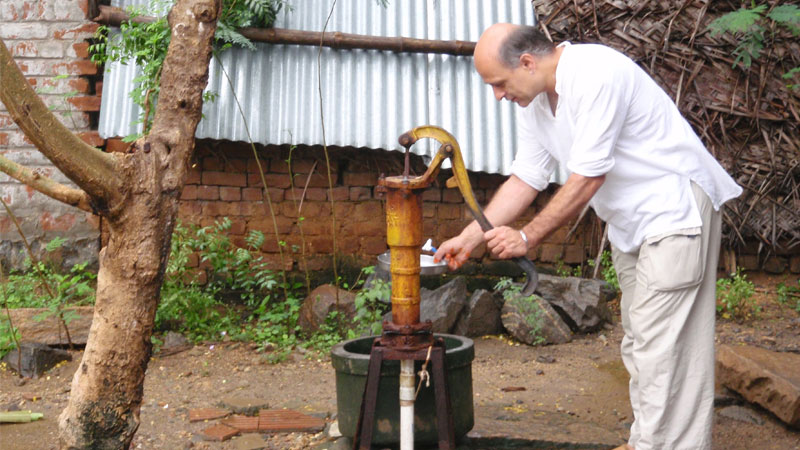 The Balochs used ‘Konda’ (Glass) for drinking water and milk at that time when glass wasn’t invented by scientists. Besides this, Cottages (rooms) are the main things in which the Balochs survive properly from several decades and here the concept of Khapar is availed by them. Whenever inside of the cottage became hot the Balochs constructed Khapars for protecting themselves from hotness.

Galgal is used to take out water from deep wells, as in modern-day instead of it, motors are used to take out water. The Galgal is made of woods, designed well with containing a large rope with a big container called (Dhool). The Dhool is put in wall by the help of a rope which is connected with the Galgal. When it reaches at the water level, the Dhool gets full of water; an energetic person pulls it with the use of Galgal that easily comes up. Galgal was the source of gaining water from the deep wells. Due to such impressive inventions, the people had lived peacefully with availability of goods to survive.

So the creative contributions by Baloch scholars with their unique inventions have impressively invited richness to the Baloch culture. The skilful Baloch have always stayed alert for the protection of Balochi culture, language and traditions.

The writer teaches at DELTA and can be reached at shakeelphullan137@gmail.com