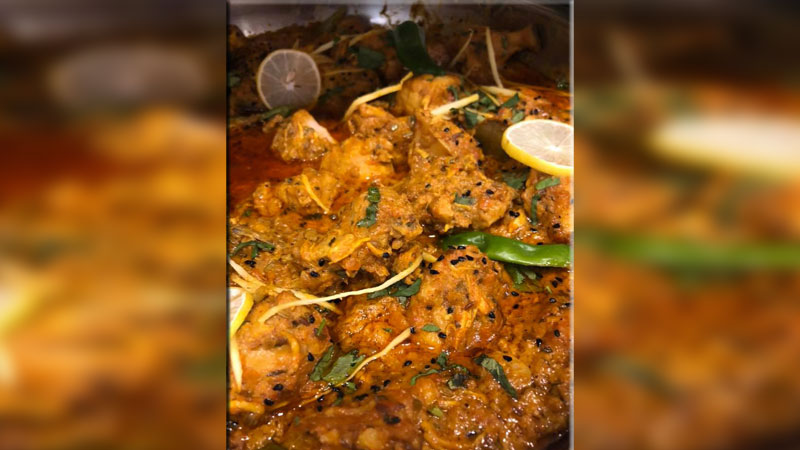 I headed over to the newly-opened restaurant in Gulberg and here’s what I think. It is an authentic Pakistani restaurant serving traditional food from all provinces with a hint of fusion and molecular gastronomy.

STRENGTHS — the food served is regal and traditional. There is not only the desi food that makes you come back for more, but the whole ambience of the place makes your every visit unforgettable.

The desi food at Junoon is delicious and makes its name live up to the hype it has created.

Junoon became the favourite restaurant of people in no time. It is opened recently in Gulberg. Junoon is definitely a good place to spend your money on! They have the best food in town at moderate price, so you won’t go bankrupt even after having a full meal.

This is the go to place if you want to satisfy the ever hungry monster inside you.

The staffers were very cooperative. I ordered the famous extra spicy Taxali Chicken. It was tender and spicy to the extent I wanted. It was very good in taste and cooked to perfection with the green chillies sprinkled upon.

As the food appears in front of you, the aroma of the savoury food surrounds you like a bewitching mist and enriches your hungry soul.

The Chilman Biryani I ordered there was the best in town so far.

It was delicious and appropriately cooked.

The roasted nuts made my every bite so tasty that just writing about it is making me salivate.

The list is endless. With so many options to pick from the task of what to eat becomes daunting.I ordered Chicken Taka Kak. It was fantastic with the appropriate amount of spices added in it.

Roof top there not only relieves one’s worries but also refreshes one’s soul. And yes the Sunday’s Brunch is worth giving a try! The pleasant weather along with the music provides a festive atmosphere.

The place is wonderful and you will not regret going there. Once you’re done with the meal there, head on to the Adeel Chaudhary’s signature drinks the next door to satisfy your taste completely.

It’s an utter delight seeing the enthusiastic and energetic Adeel leading his talents out in being a food connoisseur. Young, handsome and immensely talented Adeel Chaudhary has the friendliest attitude to match his attributes. 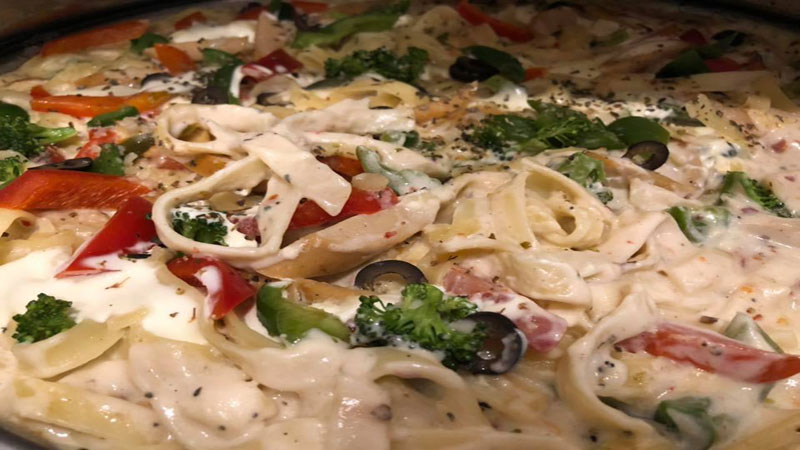 Molecular gastronomy and public relations are one of his two strongest skills which have earned him the reputation of being called the “Food Connoisseur”.

I loved their Fog Cutter Drinks especially Death in Ocean. It was very refreshing, chilling and fruity. It’s perfect to kick start your day with a jolt.

WEAKNESSES — I tried their Makhan Wala Chicken which was mediocre in taste. It was very oily and the taste I expected didn’t make me happy.

I ordered Sindhi Biryani. It was good in taste and would be better if served a bit more spicier.

The writer can be reached at irfanayesha963@gmail.com