A way forward for Pakistan

The United States reiterated assurance in a joint statement issued after the 9th round of the US-India Strategic Security Dialogue, held in Washington that US wants to build six nuclear power plants in India. The largest market and emerging power of South Asia is on driving seat between US-India relations. China is the main factor behind. Once Pakistan’s ally, the US is now in Indian trap. India was the founding member of the Non-Aligned Movement. It kept balance in relation with both US and Russia. A zigzag course was being followed. When India tilted more toward US, Russia played its card and joint military drills began with Pakistan. Russia also considered Pakistan a major player and party in Afghan conflict. Pakistan also invited by Russia at different forums (e.g. Moscow Afghan peace talks) to play its role for peace in Afghanistan. Russia is a cash starved economy. The only goods which it can export and earn foreign exchange besides natural gas are weapons and armaments. By signing billions of dollars S-400 defense system deal last year, without caring about CATSA Act (countering America adversaries through sanctions act), India restricted Russia’s move to develop more friendly relations with Pakistan. 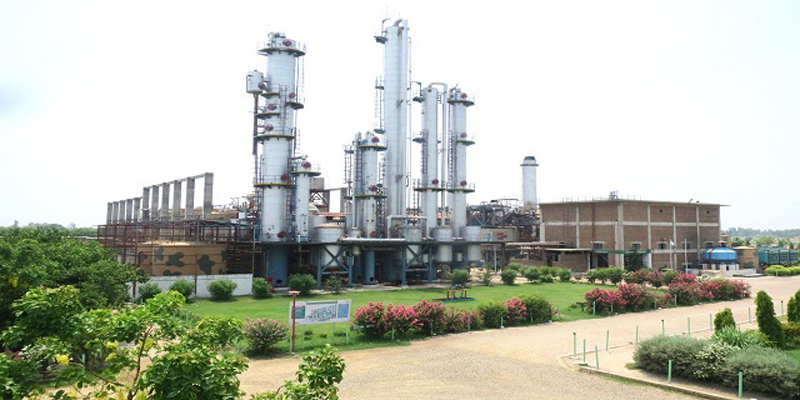 India has also developed warm relations with major Muslim states. It has good ties with Saudi Arabia. The prime minister of India got red carpet welcome when he visited UAE. Despite US sanctions on Iran, India is a major buyer of oil. Recently, India was also invited as guest of honour in OIC foreign ministers’ meeting.

Despite the gross violation of human rights and mass killing of Kashmir’s in Indian-occupied Kashmir, the world community is silent. The reason behind is interest game. Thus, ideology is for the cannon fodder. At the top of international relations, realpolitik rules. India is trying to win diplomatic game at every platform. From SAARC to the UN, India is trying to humiliate Pakistan at every diplomatic front. Here the irony is the culprit (India) is blaming the preacher and defender of human rights of Kashmiris. The murderer of millions of the Muslims in Kashmir is being supported by the world.

For the last few decades, our politics has been confined to the streets. Our politicians only think to get votes. They only make policies how to be re-elected. They do not think how to take the country upwards. With a GDP of 2.848 trillion dollars, India is the sixth largest economy of the world. Its progress in IT and other sectors is commendable. It is also focus of many countries because of its enormous market with the population of over 1.30 billion. We have to accept the fact that India is an emerging power. The need of the hour is to make such policies and take some steps which could make us great. So that, we could compete with India.

Instead of indulging in conflicts of regional and international nature, we have to go ahead by focusing on peace, progress and prosperity

First of all, Pakistan has to fix its economy as soon as possible. Relations based on investment and money are firmer and more stable in this world and India is availing this. We need to focus on every sector (agricultural, industrial, tourist etc.) and provide more opportunities and security to foreign countries to invest in our homeland. After developing our economy, Pakistan would be able to invest in other countries. This would strengthen our relations.

Secondly, national action plan must be implemented in its true sense. The interiorministry should take strict actions against all groups who are involved in militant activities either in home or abroad. It would also prevent us to be on blacklist by FATF, which India is hastily campaigning for. It would be our significant win. Risk and uncertainty play a major role in decisions to invest even in peacetime.

Thirdly, India enjoys warm relation with Afghanistan. Giving face saving exit to the US from Afghanistan will not give the desire results since its tilt towards India would remain. Afghan solution would not prove trump card for Pakistan. Taliban are a political reality of Afghanistan but after withdrawal deal, it is uncertain who would come to power. Will people of Afghanistan show their confidence on Taliban is a question and will be answered in future. Thus, we have to develop relation with government of Afghanistan besides the Taliban. It would be more beneficial for Pakistan in economic terms.

Fourthly, the main cause of Pak-India bitter relation is Kashmir. Kashmir issue must be resolved for the peace, progress, prosperity and security of South Asia otherwise escalation between the two nuclear states may evolve into the world’s first nuclear war.Pakistan should launch a well-planned and funded campaign to counter Indian propaganda regarding Kashmir. It must mobilise the international community to find a fair, peaceful and durable solution to the the regional dispute.

The post-Pulwama attack developments showed the jingoistic and immature nature of the Indian government and media. While on the other hand, Pakistan behaved as a responsible and peace-loving state.It’s the way we have to follow. Instead of indulging in conflicts of regional and international nature, we have to go ahead by focusing on peace, progress and prosperity.