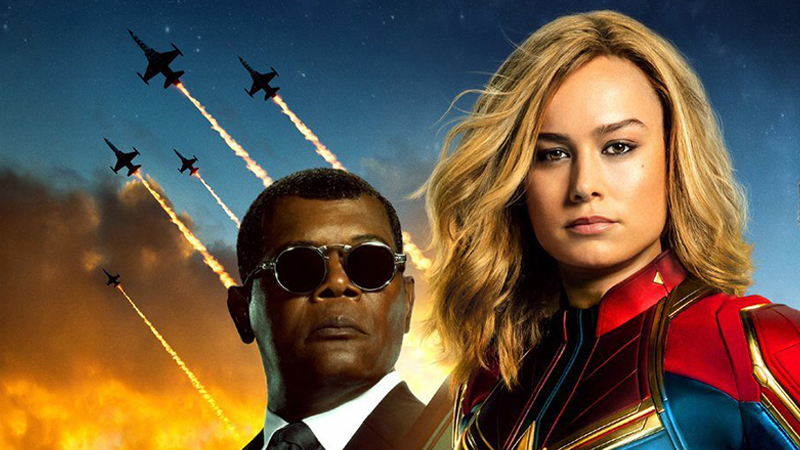 Pakistan has not been given the rights to run Captain Marvel, which is Disney’s first female-oriented superhero movie and it is the twenty-first film in the Marvel Cinematic Universe (MCU). The film has done extremely well at the box office, earning $345 million internationally and $179 million in the US alone.

“Some other distributor has pitched a higher amount to Disney,” he said. This has caused an increase in demand resulting in Disney asking for more money.

Speculations were made that the reason behind Captain Marvel not releasing in Pakistan was due to the ban on Bollywood movies in the country. However, this statement was refuted by Pasha who states that the distributors want the product and are working to get it. There was another conjecture that Eveready Group of Companies didn’t pay their dues to Disney due to which the release was interrupted. While asking about the real issue he cut the conversation small and didn’t give us a clear picture of the actual reason behind the interruption in the movie’s release.

Pasha further confirmed that they are trying to solve this problem and they are doing everything possible to bring this movie to Pakistan.

Captain Marvel is among the most awaited movies of the year and fans have started to ask the distributors regarding the status of negotiations with Disney regarding the release. This shows how much anticipated the fans are, so the exhibitors and the distributors should clear their differences and let the movie release as Pakistan has always been releasing Marvel movies for many years and such problem has never occurred before.

Captain Marvel was scheduled to release in Pakistan on March 15.