* The moment a woman steps out, her struggles begin 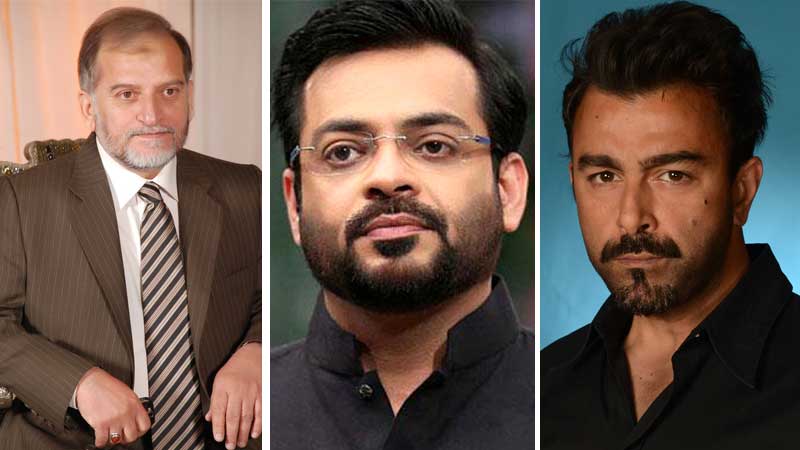 Every country defines the role of a woman differently. The society we live in is a male-dominated society and we cannot deny this. We wound others so easily but to be a healer is the rarest of arts and that is what a strong person does. Women in our society are considered weak, who are dependent and are also only considered as a source of entertainment.

Although they try to improve their independence by showing their success but often fail due to circumstances. This is the case because since childhood when one grows up listening that women are not equal to men nor will ever be, that’s what creates their state of mind.

The moment a woman steps out, her struggles begin. They face many problems on major issues, such as insecurity, sexual harassment, eve teasing and other unbearable issues. This is the situation of a so called ‘civilised society’.

Above all the major issues that arise, is the security threat of working in offices or other work places. A woman could be either troublesome or a topic of discussion. All eyes are on them.

If she smiles back, she is characterless. But if she does not give response, she’s rude.

From home to office and office to home, she faces plenty of problems. Respecting a woman should be the first thing a man should know about because a man himself is borne by a woman.

If she smiles back, she is characterless. But if she does not give response, she’s rude. A girl out with boys late in the night is not characterless. Laws that are in favour of women are legitimate but unfortunately lack proper implementation

A girl out with boys late in the night is not characterless. She too wishes to have fun so treat her with respect and drop her back home safely. In fact, women should have the right to live her own life with freedom, respect and according to her wishes.

She doesn’t deserve a hostile environment. Men should change both their attitudes and aptitudes as well as their mindsets.

Laws that are in favour of women are legitimate but unfortunately lack proper implementation. This is a hard luck for us.

In accordance to our religion, Islam, even Prophet Muhammad (Peace Be Upon Him) in his farewell sermon, repeated the importance of a woman as a mother, sister, wife or daughter being a priority, so we have no chance to doubt their character.

In a nutshell, a man should understand their prime responsibilities to protect a lady and ensure that she’s given a safe environment to thrive and flourish.

Today, you would deny a woman her right, later you might see the same happening to you.