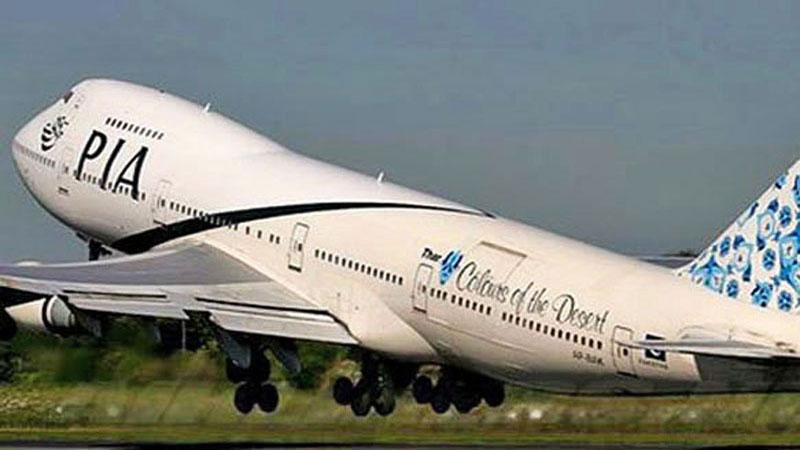 Taking notice of widespread absenteeism in the national carrier, Pakistan International Airlines (PIA) has decided to act against its 54 employees. It has issued show-cause notices to 45 female and nine male members of the cabin crew over regularly taking salaries despite remaining absent from duty for a long time. Previously, the national airline suspended as many as 65 cabin crew members and 16 pilots over holding fake degrees. On February 12, the Economic Coordination Committee approved another bailout package to the tune of Rs 5.6 billion to keep PIA afloat. This is the second time, the Pakistan Tehreek-e-Insaf (PTI) government has given green signal to financial support for the airline.