An open letter to Imran Khan 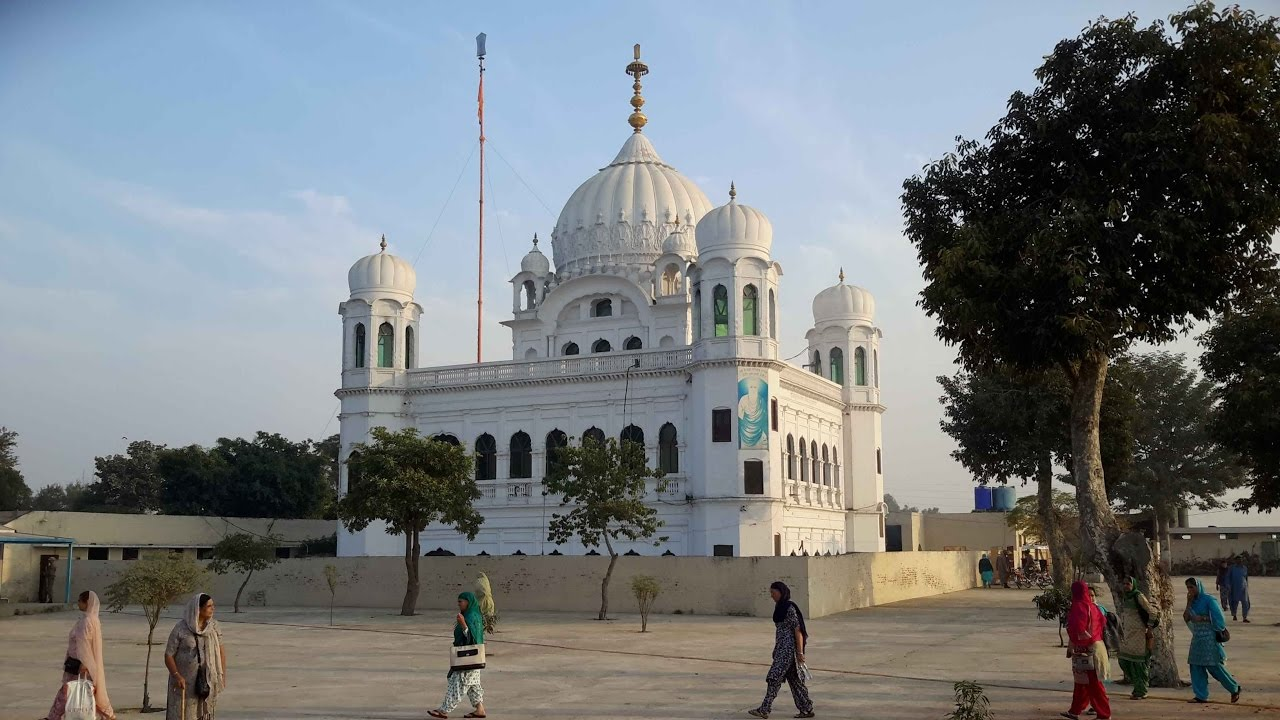 While the Pulwama attack and its aftermath have had a grave impact on the state of relations between India and Pakistan, it is heartening to note that progress has been made to open Katarpur Corridor. A meeting will be held to discuss the progress of the draft agreement on the corridor on March 14 in India, while a second meeting will follow in Pakistan on March 28.

As a follower of Baba Nanak, I along with countless others watched Pakistani Prime Minister Imran Khan with awe and gratitude, when he dedicated the Balloki wildlife reserve to Baba Nanak. PM also announced the opening of an upcoming university in his name. Earlier, I along with thousand others from across the world signed a petition requesting the Pakistani Prime Minister to dedicate Kartarpur as a heritage village that enlivens the principles and vision of Baba Nanak.

The PM Imran Khan was requested through the petition to preserve the fields and make Kartarpur village an ecological haven. PM was also requested to preserve the current Kartarpur Sahib complex, and to plan construction away from the current complex and design it in coherence with the Guru period architecture. Finally, to establish a commercial and educational center that encourages local produce, art, music and trade.

The land that Baba Nanak tilled for 18 long years should be preserved as heritage for all times to come, adding to that a farm and orchard which would feed the Sangat and the needy and a place where future generations can come together. All structures in the current Kartarpur Sahib complex should be preserved as heritage and should not be messed with on the pretext of renovation unless consulted by heritage experts. All new construction should be spaced at least a kilometer away from the complex, so the historical landscape and serenity of the place remains untouched.

Along the same lines, a college of sustainable agriculture in Baba Nanak’s name can also be set up where the locals and visiting students can be empowered with a world class education and vocational training in agriculture and environment. Similarly, a school of musicology in the name of Bhai Mardana along with a school of folk arts and literature in the name of Bebe Nanaki.

This vision for Kartarpur imagines future generations of Baba Nanak’s lovers visiting from around the world for camps and degrees, learning from the artisans, taking the products of the rich native arts, and the love of the land back with them to spread to the whole world. Imagine them coming back year after year to give back to the locals and uplift the young people of the land. Sustainable commerce can be established around this model, where investments can be made in the livelihoods of the locals in both material and spirit while focusing on the area’s ecology, art and literature.

In addition, foot trails can be established throughout the corridor which can be set up as a lush preserve with thriving native flora and fauna as would have existed in Baba Nanak’s time. This will make the journey to Kartarpur Sahib as sacred to the devotees as the destination itself. I request the Prime Minister to consider stopping the corridor road at a distance from the village leaving only foot trails and zero-emission transport mechanism for the disabled and the elderly to honour the ecology and serenity of the space. There would be nothing better if the village is set up as a zero-waste, green space with best archaeologists, conservationists, botanists and landscape experts planning it, with the intent of reviving the lost heritage associated with Baba Nanak. The coming generations should connect with Baba Nanak in the way he lived his life, instead of the heritage village being crowded by modern, unsightly shopping malls and luxury hotels that deprive the land of its true spirit, history and rich cultural. I hope the planners of the corridor realise the agony and helplessness of the Sikhs in diaspora who are tired of going through heartbreak upon visiting the white, marbleised and gold structures in India. Such structures have buried their heritage, artefacts, ancient and historical trees and landscape under a permanent plaster. We would be going through similar pain if we hear any news of heritage destruction in Pakistan in the guise of renovation, expansion and beautification in the same way.

Prime Minister Imran Khan believes that beauty and sustainability lie in ecological and heritage tourism that is sensitive to the land. The spirit and history honours the locals, while caring for their economy and not in commercial tourism that allures temporarily but causes agony and rift in the long run.

In that light, I request key government functionaries overseeing the Kartarpur Sahib Corridor Project to keep my petition signed by close to 15,000 people from around the world. It also included a letter from Navjot Singh Sidhu and MPA Momina Waheed’s resolution submitted to Pakistan’s parliament, and by several Sikh organisations representing hundreds of gurdwaras worldwide in view.

The declaration of Kartarpur as the first heritage village of Pakistan along the lines as proposed by the Sikh diaspora; and declaring all pre-Partition Sikh heritage in Pakistan as national heritage will not only be a tribute to Baba Nanak, it will also be an example that Pakistan will set for the world — a new world of peace, amity and respect for all.

The writer is the author of a bilingual book series for children, ‘Fascinating Folktales of Punjab’, an educator and an activist from Atlanta GA, USA. She can be reached at singhni@gmail.com