Remembering the tragedy and legend of Hani and Sheh Mureed

* Sheh Mureed and Hani are symbols of pure and tragic love 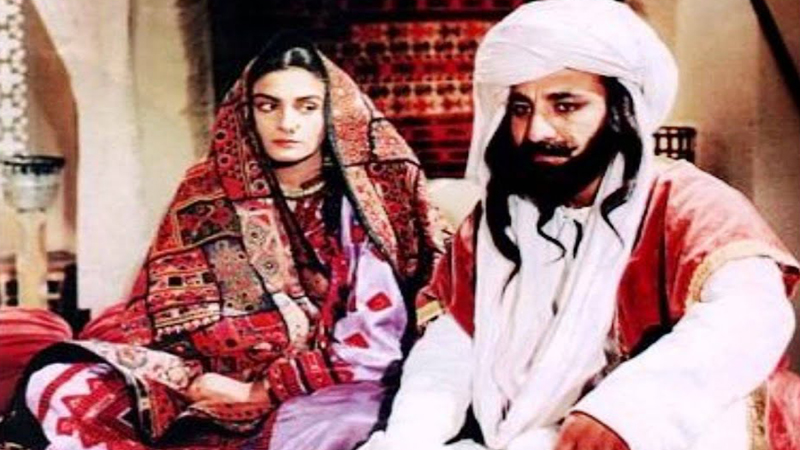 Hani and Sheh Mureed is the beloved epic ballad of Balochi folklore. This tale is to Balochistan what Romeo & Juliet is to the west. The story mirrors the life of the Baloch heroes and their emotions and philosophical ideas.

The hero of the story Sheh Mureed and the heroine Hani are symbols of pure and tragic love.

The story dates back to the 15th Century, which is considered to be the heroic age of Balochistan and the classical period of Balochi literature. Sheh Mureed was the son of Kahiri tribe chief Sheh Mubarak. At that time, when a man was known for his art, Mureed was famous as having mastered the art of swordsmanship, horsemanship and archery. For his skills and bravery, he was ranked the highest in the army of Mir Chakar Khan Rind, the chief of the Kahiri army. Mureed’s bow made of steel was so heavy that he was known as the Lord of the Iron Bow, because none but he alone could draw and shoot arrows from it.

The story dates back to the 15th Century, which is considered to be the heroic age of Balochistan and the classic period of Balochi literature. Sheh Mureed was the son of Kahiri tribe’s chief Sheh Mubarak

Hani was the daughter of the Rind noble Mir Mandaw. It is clear from epic poems that she’s further mentioned as Dinar while some say she was Mureed’s cousin. Hani was a paragon of loyalty and devotion. Everyone knew her for her good character and chastity. Hani was engaged to Mureed and had been a childhood friend of his.

Legend is that one day when Mir Chakar and Mureed were returning from a day of hunting, they stopped at the town where their fiancées lived. Since a Muslim Baloch woman traditionally never appears before her betrothed before the wedding, Mir Chakar and Mureed decided to visit each others’ fiancées. Mureed went to Mir Chakar’s fiancée, who brought him clean water in a silver bowl. Mureed, dying of thirst, drank the entire bowl in a single gulp and got sick. However, when Mir Chakar went to Hani, Mureed’s fiancée, she brought him clean water in a silver bowl in which she had placed a dwarf palm leaf, properly washed. The chief was surprised by the pieces of straw, but he drank the water with care in order to avoid swallowing the straw. When he departed, he found Mureed vomiting. Mureed told him that the water had made him ill because he drank a lot of water on an empty stomach. Now Mir Chakar realised that Hani had acted wisely by putting pieces of straw into the water. 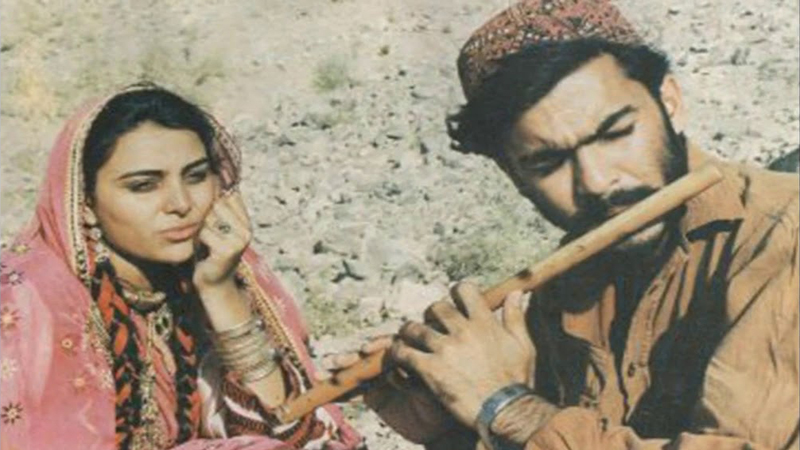 Sometime later, Mir Chakar organised a gathering where poets put forward poetry of heroes etc. At the height of the revelry, Mir Chakar asked the nobles to make vows on which they must pledge their lives. Every chief at the gathering made a vow. Mir Jado swore that he would chop off the head of anyone who touched his beard at the assembly of nobles. Then Bibarg vowed that he would kill anyone who kills Hadeh. He was followed by Mir Haibitan who vowed that if anybody’s camel joined his camel-herd, he would never give it back. At last came the turn of Mureed, who, madly in love with Hani, pledged that if anyone asked for anything from him, he would grant him.

Chakar asked for Hani’s hand in marriage. A man of his words, Mureed had to accept.

Although, Chakar married Hani, however he was unable to consummate the marriage. Whenever he approached Hani, he would freeze as if paralysed. For years, he carried on this way and realised that Hani can never truly be his. When he found out that Mureed had returned, he told Hani that Mureed was a great man and deserved her, so he divorced her and told her she was free to go to Mureed.

Hani, who had not forgotten her first and only love, decided to go to him. She told him that Chakar had realised his mistake and has now freed her so that they could be together. But Mureed told her that he had now reached a different level and cannot step down from that level to take her. He left her.

On the following day, Mureed visited his father’s camel herd and chose a white she-camel. After he mounted her, he disappeared from mortal eyes. He thus became the immortal saint of the Baloch and the common belief among the Baloch is that ta jahan ast, Sheh Mureed ast (Until the living world, Sheh Mureed remains immortal.)