* At the age of 21, Muniba Mazari was left paralysed for the rest of her life 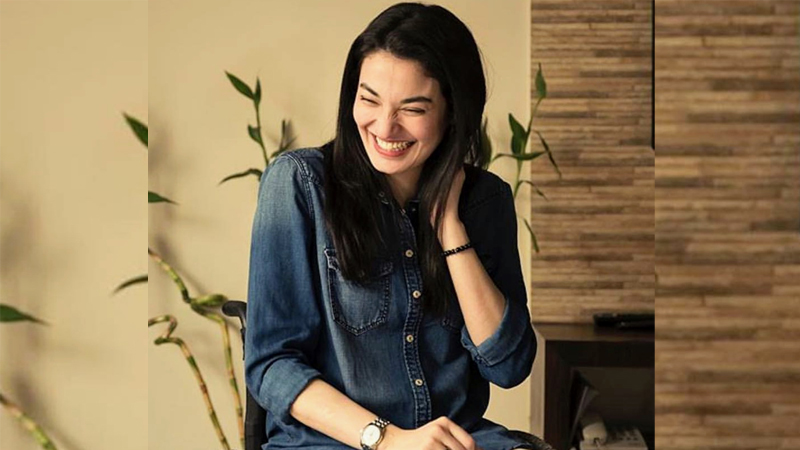 Muniba Mazari is lovingly called the “Iron Lady of Pakistan”. She was born in a small village of Balochistan on March 3, 1987. When she was 18, her parents married her off to someone of their choice as Baloch women were seldom made to stay spinster for long.

After two years of her marriage, she met an accident and the car fell in a ditch as her husband had fallen asleep while driving. At the age of 21, Muniba Mazari was left paralysed for the rest of her life. The tragic car accident left her with several injuries as her backbone was crushed and she sustained multiple fractures to her arms, shoulder, collarbone and rib cage. Her liver and lungs were injured as well and she remained under treatment.

This news in particular was the most shattering she knew in her heart, that she will not able to hear someone call her “Mom”.

During her treatment, her doctor kept giving her bad news about her health. The first shocking news by the doctor was that she would not be able to paint again owing to the severe injuries on her arms and shoulders

Mazari asked her mother why God had chosen her for all this pain. As her mother remained unable to answer, Mazari felt more discouraged and demotivated in life.

Despite all these calamities that struck her, Mazari tried remaining positive, and greeted everyone who came to meet her with a smile on her face. This attitude confused the visitors and often they questioned her if she was really unwell.

In addition to her powerful and inspiring speeches, Muniba shares coming to terms with her new purpose while being confined to a bed for two years. Nine years later, her inspirational story has continued to touch people all over the world.

Mazari was named one of British Broadcasting Corporation’s 100 Most Inspirational Women in 2015 and was also featured in Forbes’ 30 Under 30 the following year.

You know, when we end up being on the wheelchair, what’s the most painful thing? People think that they’ll not be accepted by people owing to our imperfections. So she decided to appear more in public. She has also worked on campaigns for Toni & Guy and refuses to portray herself as a victim of circumstances. A firm believer in “turning adversity into opportunity”, this young woman has made it her mission to evoke the same in others.

In fact, Pakistan’s first wheelchair using artist and first female Goodwill Ambassador, Mazari continues to model, speak and sing proving that determination always triumphs over hardship. She finally adopted a boy called Naile from an orphanage. She had claimed at the orphanage not to judge her for sitting on the wheelchair and she could care for him.

Her strong determination and commitment lead her to her shining future.