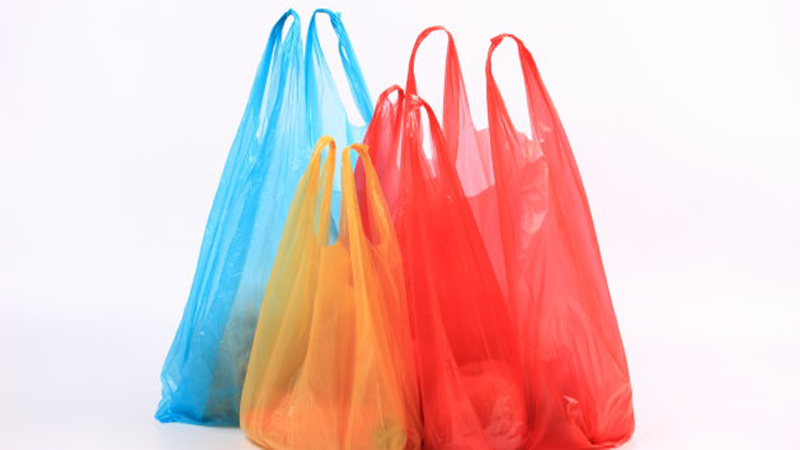 He announced this at a meeting called to deliberate upon the polythene bags ban and their alternatives while calling for a committee to be established under Minister for Information Shaukat Ali Yousafzai to recommend alternatives to polythene bags. The committee includes Peshawar Commissioner, Peshawar Capital City Police Officer (CCPO) as well as representatives from Water and Sanitation Services Peshawar (WSSP), business community and environment department.

CM Khan pointed towards the need for a comprehensive campaign through print, electronic and social media to raise public awareness in this respect.

The ban has been imposed with an aim to reduce environmental pollution and prevent the choking of drains.

Last year, the Sindh government had imposed a similar ban on the manufacture, sale and purchase of non-biodegradable polythene bags and plastic products in the province.