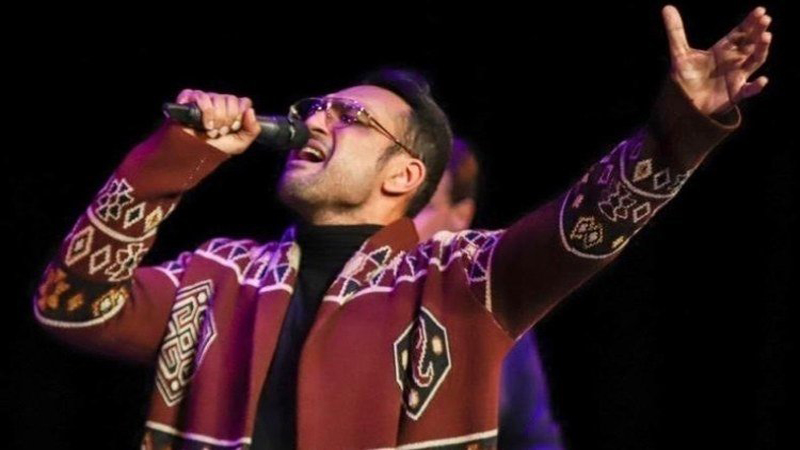 Singer Ali Sethi will be lending his vocals for HBO’s upcoming documentary, “The Case Against Adnan Syed.” The news was announced by Sethi on Instagram.

“So it turns out the Pakistani-American lawyer #RabiaChaudhry was listening to my cover of #umraanlangiyaan while working on #AdnanSyed’s case some years ago (remember the podcast #serial??) – And you can hear me next week (alongside @lanadelrey and @nickcaveofficial) in this wow new @hbo doc! ???????? ????,” wrote Sethi.

The Case Against Adnan Syed has been produced by Jemima Khan and will premiere on March 10 on HBO. The documentary is a re-investigation of an old case of a high-school teen, Hae Min Lee and ex-boyfriend, Adnan Syed convicted of her murder.

The documentary revolves around the efforts of the protagonist’s lawyer friend Chaudhary who fought for his new trial after serving 18 years in jail.