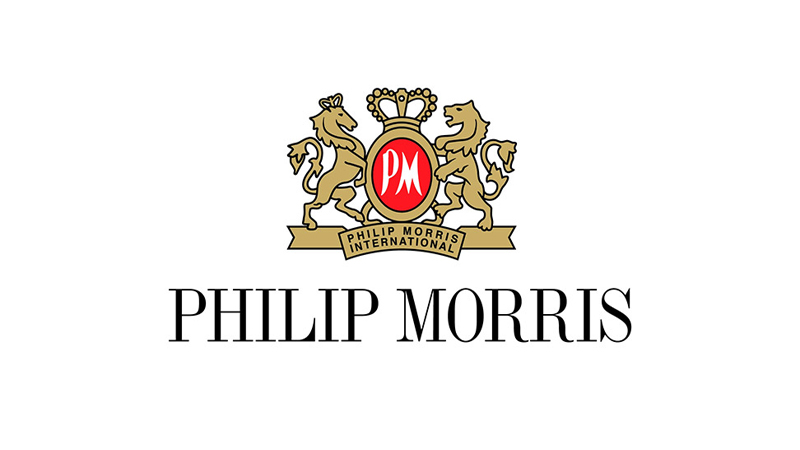 This will involve closure of the cigarette-manufacturing facility in Kotri, Sindh and will impact 194 employees, all of whom will be offered separation packages that will exceed what is required by law in order to facilitate them through this difficult transition period.

“PMPKL remains committed to operating in Pakistan, through our manufacturing facility in Sahiwal, the Green Leaf Threshing plant in Mardan and by maintaining a strong ongoing commercial presence.”

“Our priority will be to treat all our employees fairly and with respect and dignity. We appreciate the contributions that each and every colleague has made over the years and we understand that this is difficult news for our employees.”

“Philip Morris has a big vision, to create a smoke-free world, and we are transforming our business to achieve that vision. Change at this scale is never easy. Our strong global combustibles business has enabled us to develop better alternatives for smokers but the increase in illicit trade in Pakistan, together with the global industry volume trend, has impacted legal sales volumes in Pakistan to such an extent that our current manufacturing footprint has become unsustainable.”

As per the report released by Oxford Economics on ‘Asia Illicit Tobacco Indicator 2017, Pakistan ranks at the No. 1 position in illicit trade of cigarettes in Asia, with a total volume of 32.6 billion illicit cigarettes consumed in 2017.

During the fiscal budget in May 2018 and subsequent supplementary budget in September 2018, the excise duty on cigarettes was increased by ~ 56% leading to a tax-driven price increase for the tax paid cigarette segment, once again widening the price gap between legal and tax-evaded cigarettes, which currently stands at 130%.