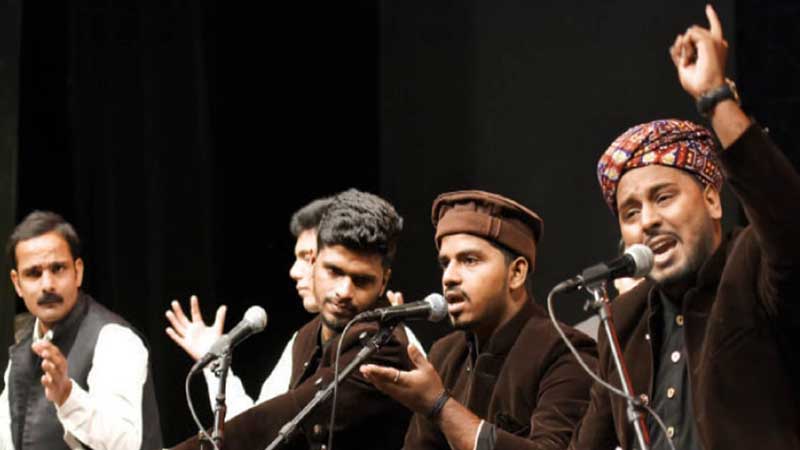 The 10th Karachi Literature Festival (KLF), the country’s most anticipated literary event, is scheduled to be held from March 1-3, 2019 at a local hotel.

A vibrant programme of talks, interviews, panel discussions, readings, book launches, English poetry readings, Urdu mushairas, stand-up comedy, satire, author signings, performing arts, documentary screenings, book fairs and a literary award has been lined up. With ideas and subjects as diverse as mental health, education, writing autobiographies and pop culture being explored at the KLF, the event promises to be a literary and a cultural feast.

Speaking on the occasion, OUP MD Arshad Saeed Hussain said, “KLF is not just an event, but it’s a celebration of literature, books, reading, performing arts, culture and diversity. The festival will be used as a platform to explore the fundamental question What is going to happen to books, literature, publishing and reading in the future? KLF is OUP’s heritage and like every year we aim to bring forward its international and cosmopolitan flair through an exciting line-up of speakers, authors, book launches, English poetry readings, Urdu mushairas, satire, performing arts and film screenings. Karachiites have a lot to look forward to over the coming two and a half days of literature, art, culture, dialogue and debate.”

This year, among the many events, the book launches will feature OUP titles like The Economy of Modern Sindh, The Begum – A Portrait of Ra’ana Liaquat Ali Khan, Pakistan’s Radioactive Decade and Defiance of the Rose – Selected Poems of Parveen Shakir. 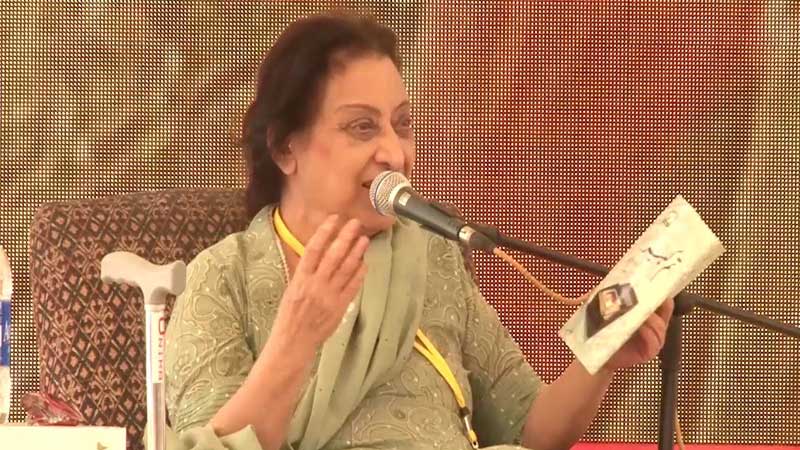 ‘KLF is not just an event, but a celebration of literature, books, reading, performing arts, culture and diversity. The festival will be used as a platform to explore the fundamental question What is going to happen to books, literature, publishing and reading in future?’

Five Pakistani documentaries featured in this year’s festival are ‘City by the Sea – The Future of Karachi’s Coastline, ‘Qalandar Code – Rise of the Divine Feminine’, ‘Indus Blues – Pakistani Folk Artists & Their Struggle to Keep a Fading Art Form Alive’ and ‘These Silences Are All the Words’.

A short film about a Pakistani transgender person ‘Rani’ will also be screened at the festival. 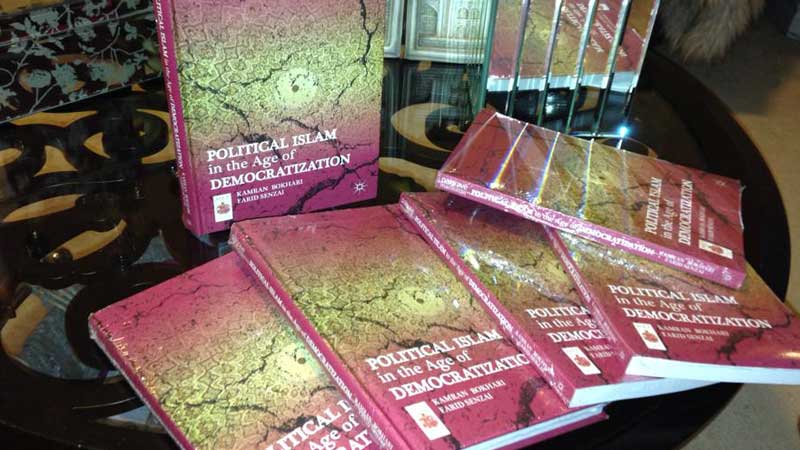 The KLF Infaq Foundation Urdu Literature Prize of Rs 200,000 will be awarded to the best book of prose or poetry in Urdu. The books shortlisted for this prize include Northern Command by Sami Ahuja, Qila-e-Faramoshi by Fahmida Riaz and Rooh-e-Qadeem Ki Qasam by Sabir Zafar.

The performance highlight of this year’s festival will be a qawwali by Hamza Akram & Brothers and ‘Pepsi Battle of the Bands’.

Around 220 Pakistani and 15 international authors and speakers from 10 countries will be participating. Deborah Baker and IA Rehman will be the keynote speakers at the inauguration and the closing ceremony will be addressed by Ishrat Hussain and Iftikhar Arif. There’ll be 20 book launches and more than 80 sessions. This was announced by Arshad Saeed Hussain.

The festival has seen a large number of people attending KLF. 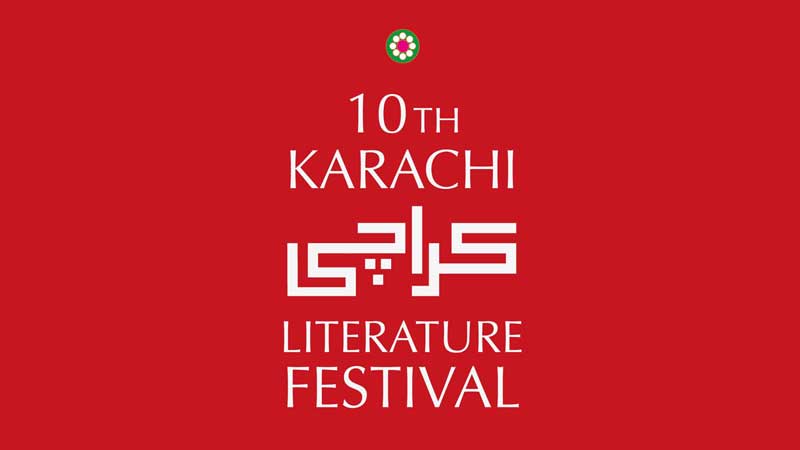 OUP is a department of Oxford University. It furthers the university’s objective of excellence in research, scholarship and education by publishing worldwide. OUP Pakistan is committed to promoting the reading culture and to improving the intellectual content of life in Pakistan. It has an extensive school and college textbook publishing programme which addresses the need for books that are both of high quality and specific to the environment. It has gained a reputation for publishing well-researched academic and general books which are considered to be authoritative and definitive works on Pakistan.

Through dialogue and discussion, readings and renderings, KLF seeks to create an intellectual space in which the diversity and pluralism in Pakistan’s society and that expressed by the authors from literary and cultural traditions beyond Pakistan’s borders are freely accessible to people in an open and participatory manner.