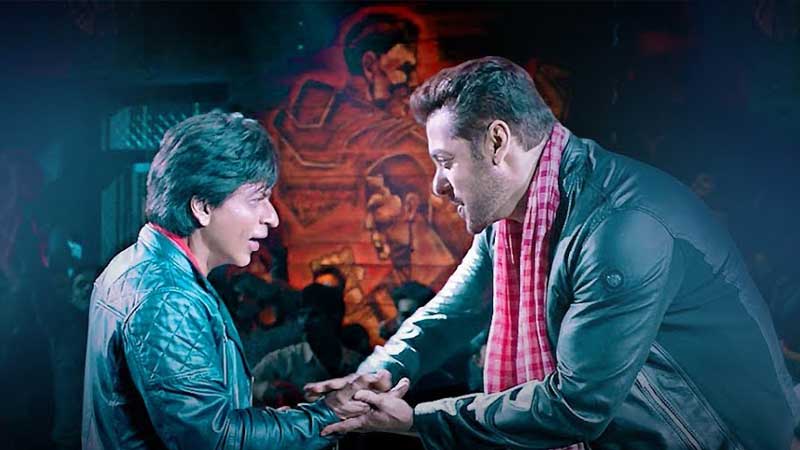 This Bollywood film released on December 22, 2018, was produced by Guri Khan and directed by Anand L Rai. It was written by Himanshu Sharma and jointly produced by Colour Yellow Productions.

Bauua Singh is a vertically-challenged man from Meerut, who wears his heart on his sleeve. He falls in love with a scientist, Aafia, who is suffering from cerebral palsy. Their unlikely love story travels from India to the United States and all the way to outer space too. Along the way, it meets with various interesting challenges as well.

The story revolves around a great concept that needs an equally skilful execution, but not every good story gets the treatment it deserves. ‘Zero’ has a story with an interesting and inspiring concept that does not hold. The film tries to put forth too many ideas and doesn’t quite do justice to anyone. Some of the visuals and romantic moments are striking, but most of them disappear as quickly as a shooting star.

The story starts off in Meerut, where Bauua Singh dabbles his father’s money while being besotted with Bollywood superstar Babita Kumari at all times. He’s impulsive and self-absorbed, but his height hardly ever dampens his confidence. Things change dramatically when Singh stumbles into the highly qualified scientist Aafia’s life. He’s vertically-challenged and she suffers from cerebral palsy, so their shortcomings become a common ground and that creates a new space for a relationship between equals. The physical challenges aside, their personalities are also worlds apart and that eventually heightens the drama in the plot. Somewhere along, Babita Kumari makes an entry into Singh’s life, adding to the drama. The film’s first half is spent on setting up this unconventional romance. While the ideas are unique and appreciable, the narrative doesn’t connect all the proverbial dots in the arc of the story. The plot of ‘Zero’, neither engages you, nor does it offend you.

The ideas get a lot more audacious in the second half. Singh’s love story travels to Mumbai for a fantastic tryst with Bollywood. It’s here that cameos of B-Town’s stars surprise you and one of the obvious highlights being the coming together of the two Khans – Salman and Shahrukh – in the song “Issaqbaazi”. Moving on, the story travels to the United States and goes on a Mars-inspired mission, too. It’s here that the graph of the movie and the characters just does not add up. The writing by Himanshu has its moments, but it does not translate into the larger-than-life love story that it aspires to be. It swiftly goes hurtling out of orbit and at 2 hours and 25 minutes, the film definitely feels too long drawn. 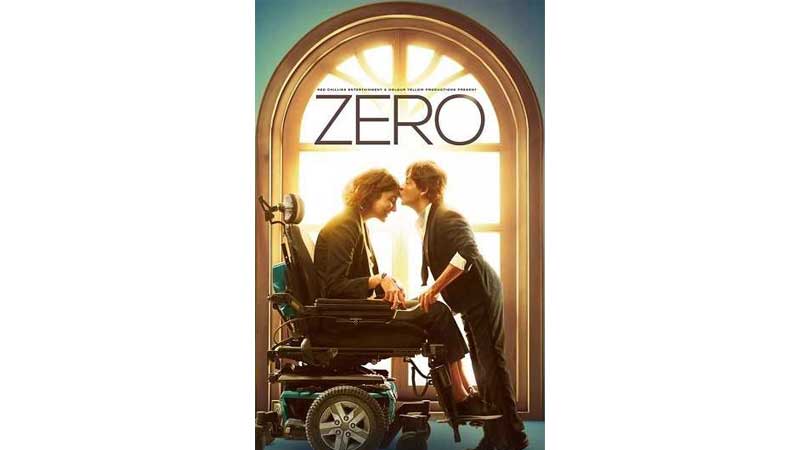 The good part is that director Anand’s characters never let their physical challenges overpower their spirit and resilience. There’s no rocket science to the fact that Shahrukh pulls off romantic moments and he does that here with charm and intensity. He is excellent as the short but charismatic Singh in a story that relies highly on special effects. Katrina Kaif appears in a smaller part, but she totally impresses in the performance of a conflicted Bollywood star, who is also heartbroken. Sadly, while Anushka Sharma’s character had wonderful potential, the mannerisms employed by the actress to portray the handicap, don’t always look consistent or convincing.

The same inconsistency plagues the movie, too. At one point, ‘Zero’ dazzles with moments of colour and vibrancy, but then it also follows up with dull scenes that fail to launch the drama in the zone that it’s supposed to be in. Some of the comedy moments between Shahrukh and Muhammed Zeeshan Ayyub stand out, so does the song “Mere Naam Tu” with Shahrukh dancing in a storm of colours. While the film has a wealth of references to Bollywood and its stars, these details don’t compensate for a story that starts with a beautiful plot, but takes off on a bizarre ride. At first go, the film makes you light and easy, which is good, but the problem is that it doesn’t really take you on that flight of entertainment, which you set out for.