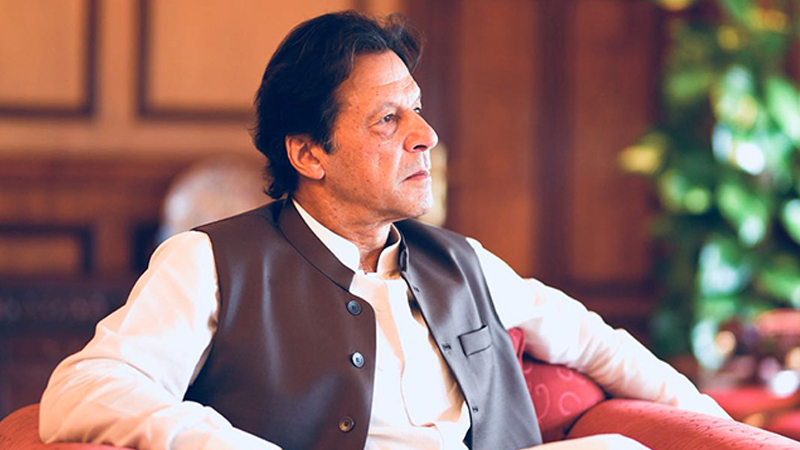 ISLAMABAD: A high-level meeting chaired by Prime Minister Imran Khan on Tuesday has decided to raise voice against Indian violation of Line of Control (Loc) at the international forum.

Prime Minister Imran Khan summoned a meeting in the wake of violation of Lion of Control (LoC) by Indian Air Force.

According to the sources the meeting was attended by Chief of Army Staff (COAS) General Qamar Javed Bajwa, Defence Ministers and Foreign Ministry.

The meeting decided that the matter of Indian LoC violation will be raised at the Organization of Islamic Cooperation (OIC), United Nations and with friendly countries.

Earlier, Foreign Minster Shah Mehmood Qureshi while presiding over an emergency meeting of former secretaries of foreign affairs and senior ambassadors held to review the situation emerged after the LoC violation by the Indian Air Force said that Pakistan desires peace but India is deteriorating situation in the region.

The Minister asserted that Pakistan is moving forward while demonstrating behavior of a responsible state. “India is bent upon disturbing the peace of the region,” he added. “Entire nation stands with the Pakistan Army,” he stated.