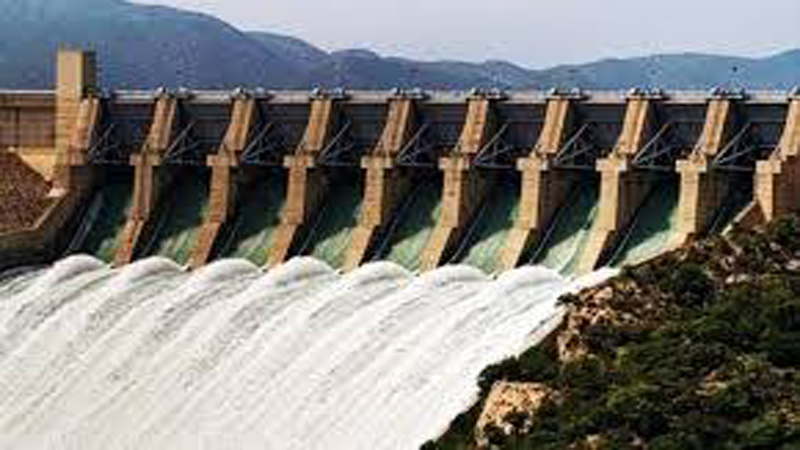 As a part of his high-profile maiden visit to Pakistan, Saudi Crown Prince Mohammad bin Salman has agreed to grant funds of around $100 million for Diamer Bhasha dam project.

A Memorandum of Understanding was also signed in this regard between Pakistan and Saudi Arabia.

According to available information, the two countries have signed agreements worth $20 billion but only a meagre amount has been pledged for the much-hyped Bhasha Dam. With an estimated cost of $14 billion, the project makes up for nearly 10 per cent of Pakistan’s total GDP.

Experts believe that building the Bhasha Dam is a mammoth task, unlikely to be accomplished if the project moves at this pace. Nearly 14 years after the Diamer Bhasha dam was announced, the government decided to inaugurate work on the project in May this year. However, it is still far away from arranging the funds required to build the dam.

Last year, former Chief justice, Saqib Nisar, had launched a fund-raising on July 6. which was later joined by Prime Minister Imran Khan, making it a joint venture to overcome the country’s water scarcity. Until February 18, Pakistanis deposited as much as 9.9 billion Pakistani rupees in the Supreme Court of Pakistan and the Prime Minister of Pakistan Diamer-Bhasha and Mohmand Dams Fund. On the other hand, Pakistan needs around $14 billion (nearly Rs2 trillion as per exchange rate in December) for the construction of the Diamer-Bhasha dam.

Data collected from the State Bank of Pakistan (SBP) revealed that local Pakistanis have deposited Rs 7.47 billion through cheques, cash and mobile phone message service. An amount of Rs 125 million was received through messaging services of the four cellular phone service companies operating in the country. The remaining amount was deposited by overseas Pakistanis, who sent their donations through debit and credit cards as well as direct deposits in the SBP’s account in commercial banks overseas.

Most of the foreign donations, around Rs362 million, has come from Pakistanis living in the US, followed by around Rs 214 million from those living in the UK, while those in Canada donated Rs 107million.

In July last year, Pakistan had pulled out of its bid to include the USD 14 billion Diamer-Bhasha Dam in the CPEC framework after China placed strict conditions, including ownership of the mega-project, according to senior officials.

“Pakistan has to pull out as Chinese wanted ownership of project which Islamabad didn’t agree to,” a senior official from the water and power ministry told this correspondent.

Despite multiple inaugurations, the construction of this project appears unable to move forward. Even local engineers associated with Pakistan’s Water and Power Development Authority (WAPDA) know that the dam is a high-risk proposition and wagering 10 per cent of a country’s net value on such a project is not a worthwhile investment.

Additionally, WAPDA’s own data has revealed that there is not enough water in the system to sustain additional large dams.

It has been more than a decade that the status of this mammoth dam with a reservoir capacity of 10.5 cubic kilometres and a potential to generate 4.5 GW of electricity remains in the doldrums.