“E quality of opportunity is the essence of Social Justice” is a well-known saying by Tony Honore. To rationalize this eminent approach, the World Social Justice Day is observed every year on the 20th of February since 2007. The purpose of the day is to enforce equal rights and opportunities within a nation and between nations. Social justice is defined as including the issues of poverty, unemployment and unfair exclusion that result in social harm. It is vital for any healthy society as it can provide equal rights to all humans within a society because that’s the only way societies and nations flourish without any discriminations under peaceful circumstances. In the present geo-economic Great Game of power politics, states need to be stable to secure their national Interest.

The social gospel has been around right from the world go, but Walter Rauschenbusch catapulted it into the nation’s consciousness in the 19th century, advocating that the kingdom of God was breaking open in the present through social action. Our own age has seen the growth of social justice movements, social justice education, as well as novel movements like Occupy Wall Street. In a broad sense, social justice is about building a fair and equitable society in which all members can share in the goods of life, that is, the development of human community.

On this day, therefore, it is particularly important for the international community to turn its attention to the social injustices, ravaging nations across the world and reflect on what can be done to dismantle social, political and economic mechanisms that systematically deny equal rights and opportunities for minorities and indigenous peoples around the world

When we analyse it historically, it is strange to know the fact that the notion of social justice is relatively new as none of history’s great philosophers like Plato or Aristotle, Confucius or Averroes or even Rousseau or Kant needed to rationalize or consider justice or the redress of social injustices from a social perspective.  Though Karl Marx gave his approach regarding ‘great economic disparities’.

Rationally speaking, social justice is defined as giving all people in society a fair share of equality, dignity, opportunity, education, and material resources. Marx was a materialist, meaning he was chiefly concerned with who received the bulk of society’s food, clothing, housing, and education rather than with abstract notions of justice. For him, the working classes could not achieve social justice until they first achieved economic justice: a fair share of society’s goods. 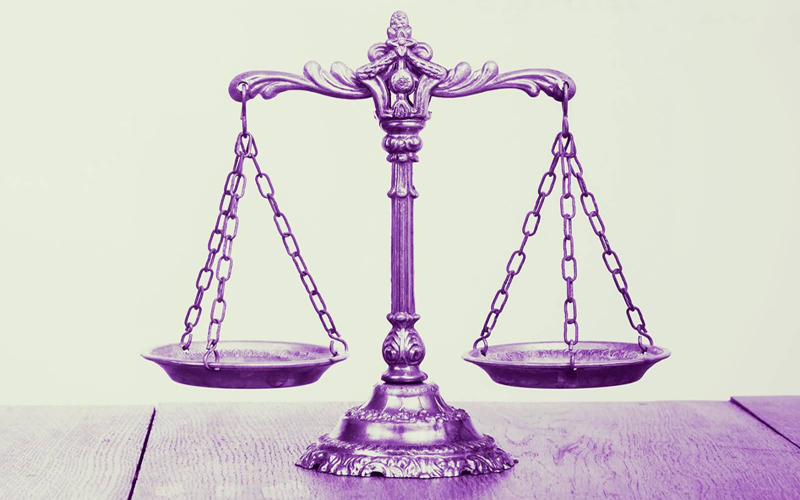 Meanwhile many other scholars reviewed injustices wrought by industrialism and wanted to ameliorate them by introducing laws and regulations to protect workers. They fought for eight-hour days, minimum wages, unemployment insurance, safety rules, and other rights that we take for granted today. Marx, however, did not believe these measures could work, because experience told him that the capitalist class, by which he meant the very small number of the very wealthy who owned the means of production, would take back any concessions they were forced to make to workers as soon as they could get the upper hand. This was not because they were inherently evil, but because greed was the basis and rationale for capitalism. Capitalists were driven to maximize profits at all costs. For Karl Marx, therefore, the ideal system of social justice was communism.

The World Day of Social Justice highlights the importance of removing barriers people face because of gender, age, race, ethnicity, religion, culture or disability. As one of its guiding principles, UNPO is committed to advocating for the right to equal participation in society for some of the most marginalized minorities in the world. Social Justice is a key principle that specifically ensures a fair and equal distribution of wealth, opportunities, and privileges within a society.   On this day, therefore, it is particularly important for the international community to turn its attention to the social injustices, ravaging nations across the world and reflect on what can be done to dismantle social, political and economic mechanisms that systematically deny equal rights and opportunities for minorities and indigenous peoples around the world.

For the United Nations, the pursuit of social justice for all is at the core of a global mission to promote development and human dignity. The adoption by the International Labour Organization of the Declaration on Social Justice for a Fair Globalization is just one recent example of the UN system’s commitment to social justice. The General Assembly invites the Member States to devote the day to promoting national activities in accordance with the objectives and goals of the World Summit for Social Development and the twenty-fourth session of the General Assembly.

Steps are needed to be taken for the providence of social justice and this day is a healthy reminder to kick up the action with all the more power to see better results. As Nelson Mandela says, “It always seems impossible until it’s done “.

Every individual within a society is responsible for this bigger cause. On a broader scale government should organise seminars and awareness campaigns on social media so that people may get to know about their right and thus strive for them under such organizations. Providing better health opportunities, easy access to basic education, equal opportunities of employment on merit and justice for all on immediate basis are some of the basic steps that are to be taken fairly within and between countries for prevalence of peace thus inducing the growth of nations.

The writer is a freelance columnist and creative writer, with a Masters in English Literature and Language and is interested in social issues and English literature