Gutka is back, again 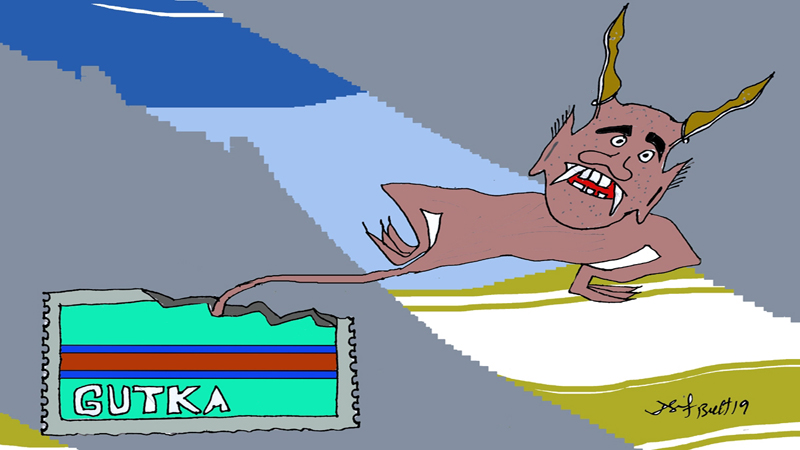 Sir: Former Sindh IG Mr Khowaja had taken real measures to impose ban on selling of Gotka in Sindh. He had succeeded in his endeavours and people observed a strict ban in his tenure but nowadays Gutka is being sold openly at Panshops with a significant increase in price of Rs 50. Consequently, Gotka sellers are now earning more profit than ever before and addicted people owing to their addiction are purchasing it in compulsion.

Gutka is seriously injurious to health and causing mouth cancer owing to which some sad demises have already been transpired. Concerned authorities should carry forward the noble cause of Ex-IG Sindh so that people may abstain from such vulnerable intoxication.