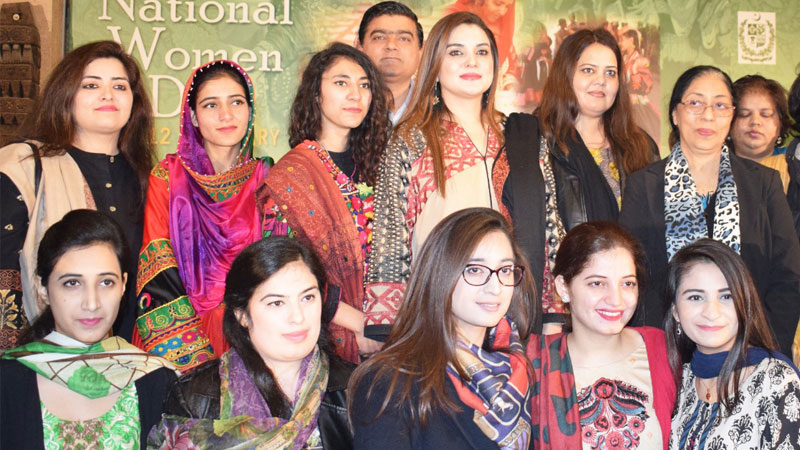 Federal Ombudsperson Kashmala Tariq on Wednesday emphasized the need for participation of women in formal and informal sectors of national development in order to help boost the economy of the country.

Kashmala threw light on the efforts and struggle of the women in the past such as Hazrat Khadejah (SA). She also stated that women working in informal sectors such as agriculture should also be included within the ambit of workforce and workplace. She emphasized on the need for proper training of young girls. Moreover, she laid down the guidelines regarding filing of a complaint at FOSPAH and its advantages that it is a speedy and a costeffective process. She shared her thoughts regarding the importance of Federal Ombudsman in our society that how this organization is trying to counter the issues of harassment and on this point she emphasized the need of training sessions in universities, colleges, schools etc.

Ms. Meryem saddique a representative of FOSPAH gave a detailed presentation on Protection against harassment act 2010 and discussed various points of law stated within the act.

National Commissioner for Human Rights Ch. Muhammad Shafique stated that this day has been celebrated throughout the nation since 12th February 1983 when the country was taken over by martial law but due to the striving efforts of Pakistani women, women rights were recognized. Till date the total representation of women in National Assembly is 60 and can be compared by looking at the fact that only 10 seats were reserved for women in the past. Because of these striving efforts the image of women in Pakistan has been changed and women are participating in every sector today but still more needs to be done in this regard as in this globalized world there are still some remote areas where women are in vulnerable state and are totally unaware of their rights. In his concluding remarks Ch. Muhammad Shafique acknowledged the efforts of Kashmala Tariq in the legislation and human rights activities.