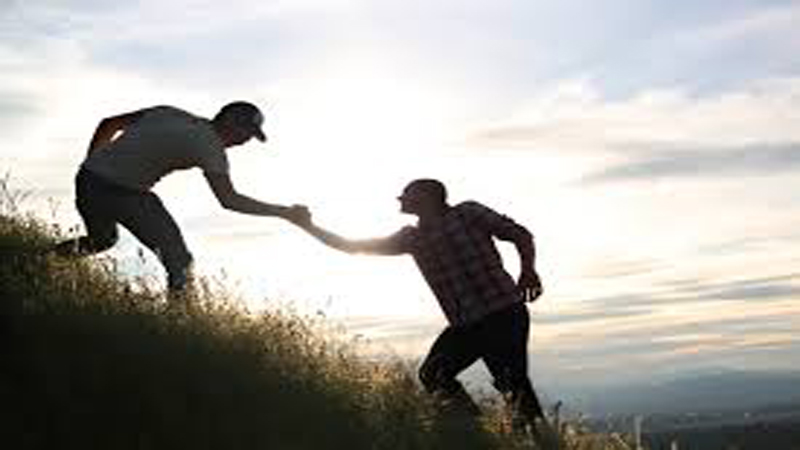 It was a cold Monday morning with slight drizzle outside. Nauman was sunk in his warm bed in heavy slumber. The beep of his cell phone woke him up and he stared at his phone in disbelief.

Nauman was very late for his class. He grumbled to himself and rashly started pushing away the blanket, but thankfully, he realised that was a holiday after all. He slumped down on the bed and went to sleep again. Out of the blue, Nauman heard a loud bang constantly coming from the main gate. The sound forced him out of bed and he headed over where the main door was to see it was. When he opened the gate, it was a middle-aged man wearing torn clothes.

“What do you want,” Nauman asked him.

“My father is sick, lying on the footpath. Please help my father,” the man said.

Nauman was sleepy and the comfort of his bed called out to him. He behaved in a rude way and made the man leave his house crying.

Nauman went back to bed and slept some more. During the afternoon, he woke up and headed over to the market. He was walking and murmuring to himself. Suddenly, he saw a man lying on the footpath. The same man who had come to his home was sitting beside the old man. Nauman felt guilty for not helping them out and wondered if he would be held accountable if something happened to the old man. 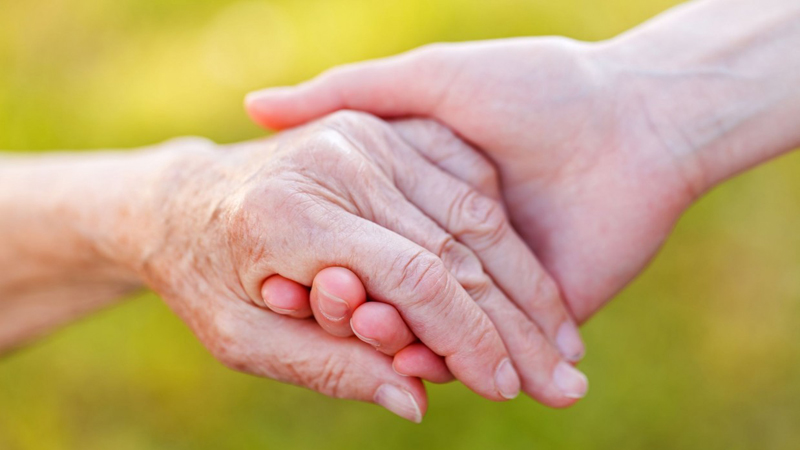 He ran home and begged his father to come and help those poor people out. Nauman’s father was an honest person, so he took the man to the hospital. The doctor immediately started his treatment. After treatment, the doctor said, “Thanks. You brought him on time otherwise we could not do anything.”

Nauman’s father asked Nauman about the circumstances which had made him call out to him. Nauman was nervous, but still he told the complete story. His father did not scold him, but he suggested him, “You also have to think about others and not just yourself.”

Nauman agreed and befriended both the man and his father.