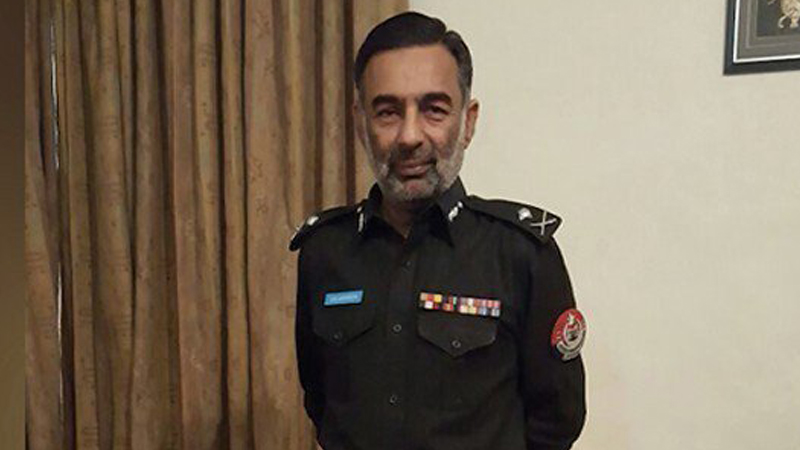 The federal government on Saturday reshuffled police chiefs of Khyber Pakhtunkhwa and Azad Jammu and Kashmir.

Salahuddin Khan Mehsud was given assignment as Inspector General of AJK police with immediate effect.

Federal government termed the reshuffling of police chiefs was as a routine matter.

Likewise, Naveed Kamran Baloch, the chief secretary of KP, was asked to report to establishment Division He was replaced by Muhammad Salim, a well reputed officer of grade 21 with immediate effect.

It is interesting to note that Naeem Khan hails from a family of career police officers which produced as many as five police chiefs to country’s police department in the past.

Naeem Khan, a senior police officer who was promoted to grade-22 last year, is a senior officer of the Police Service of Pakistan. He has been was serving as additional IGP in Khyber Pakhtunkhwa before he was appointed the police chief in AJK last year. He earned respect as a brave police office by serving in different police regions in KP as well as in other forces in different parts of the country.

“True, I have been appointed as Khyber Pakhtunkhwa police’s chief. I will try to make KP’s police one of the best force in the country,” Naeem Khan said.