The menace of begging that plagues our society 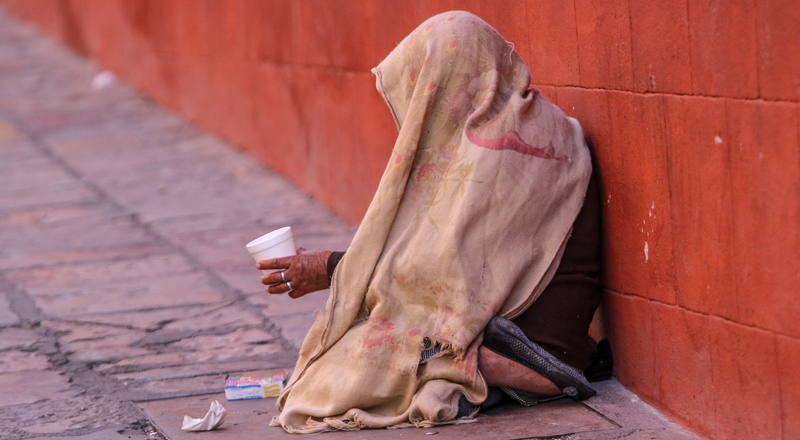 “In the name of Allah, give me money. I am hungry and my children are waiting for me,” Nauman said with dry lips.

He was healthy and handsome, yet a beggar. The reason was a very common one, that Nauman’s family was quite miserable. He was survived with his two sons and his wife. People always ignored him and said discouraging words to Nauman, but he did not take those words personally. Some rich people paid him money and sometimes even gave him food and shelter. Nauman was a religious soul. He was a spiritual being but his begging antics made his son Maqsood embarrassed among his friends.

“Dad, please stop begging. You’re not paralysed that you beg. We are in good health,” Maqsood pleaded him.

Nauman simply smiled and answered, “Yes, my son, you are right. But, you see the fact is that we are healthy because we eat. If I didn’t beg, we’ll not be able to afford food and hence, will lose our health as well.” 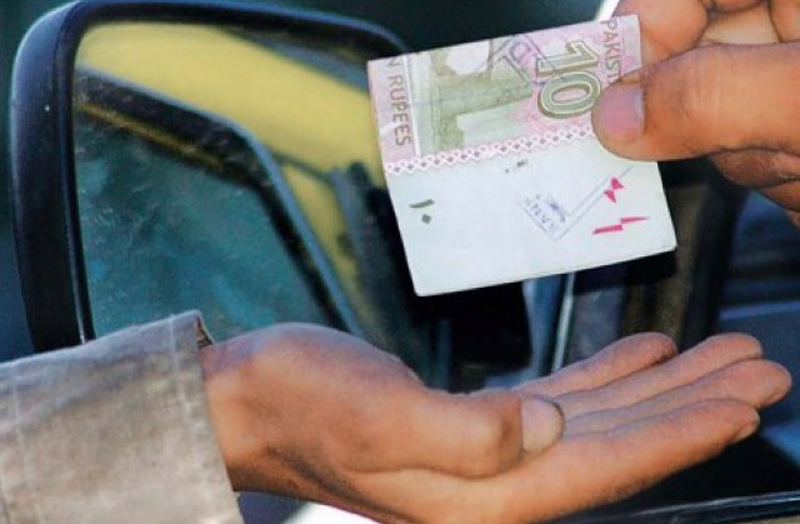 And on that note, Nauman went out in search of food. At Zuhr time, Nauman went to the mosque to offer his prayers. After that, he went to the bazaar to buy food for his household. As Nauman was going home, he saw a man with one hand, who was polishing shoes and earning money. Nauman became shocked and wondered how a handicapped man could work.

Nauman went over to him and asked the handicapped man for his name.

It suddenly struck Nauman how a handicapped man could work and not beg but he himself was fit and fine but still resorted to begging on the streets. He recalled the conversation he had had with his son. The whole night he kept thinking about it. The next day, Nauman went out to begin his new life. He began polishing shoes with Rahman. At night, when he came home, he informed his family of what he was up to. Maqsood was very happy.