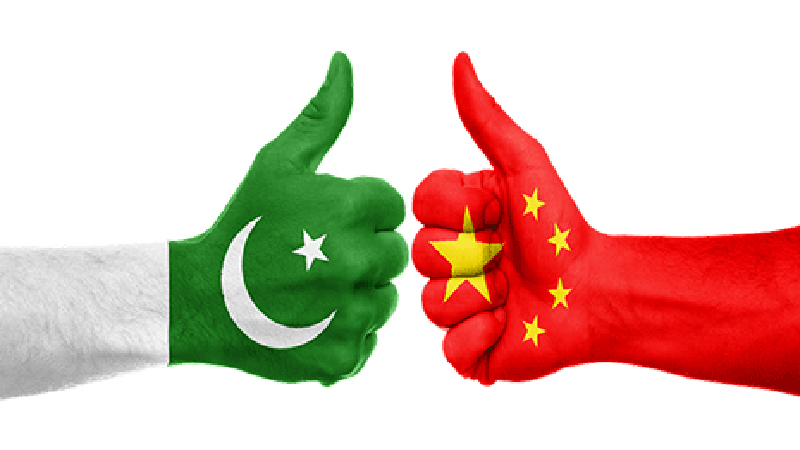 Pakistan is facing a shortage of foreign exchange, running a large deficit, and other problems which will not hit the pace of progress on the economic corridor, said Dr. Murtaza Mughal, President of PEW.

He said that the European economy is weakening since 2017; the Japanese economy is also going down while global GDP has taken a blow by the trade war initiated by the US president.

The US trade ware will keep the global GDP down for a few years while some nations will still be able to ensure their growth.

Dr. Murtaza Mughal said that the Chinese economy is on the lowest since the last three decades but its growth rate is still double the expansion in the GDP of Europe.

He said that the Chinese economic slowdown is serious which has worried many countries but it has enough reserves to keep critical projects on track.

In Pakistan the political tensions and economic situation will not derail or interrupt the world’s biggest ongoing developmental project, he added.

He said that all the elements including enemy nations, opponents of the economic corridor and others have so far failed to slow the pace of the project.

Thousands of kilometres of roads, Gwadar Port, power plants, optic fibre cable, up gradation of railway and other initiatives will enhance lives of millions in Pakistan and billions across the world.